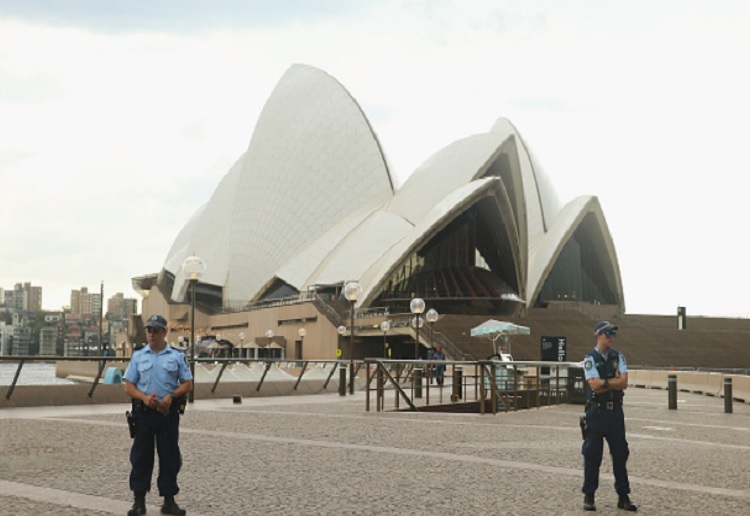 Police have charged a teenager over threats which resulted in the evacuation of the Sydney Opera House.

Last Thursday, a threat was made via social media which lead to the Opera House being evacuated and the surrounding area being searched.

The Manly ferry wharf was also searched after receiving information those responsible for the threats may have been on a ferry.

Searches of both locations were concluded with nothing of interest located.

He was charged with false representation resulting in a police investigation.

Seriously? What is with kids these days? Do they think Police have nothing better to do than chase up false reports. It must be so frustrating for them.  We would never do anything like that in my day. (Now I am sounding old!)