Article Teen explains why she had her entire family killed 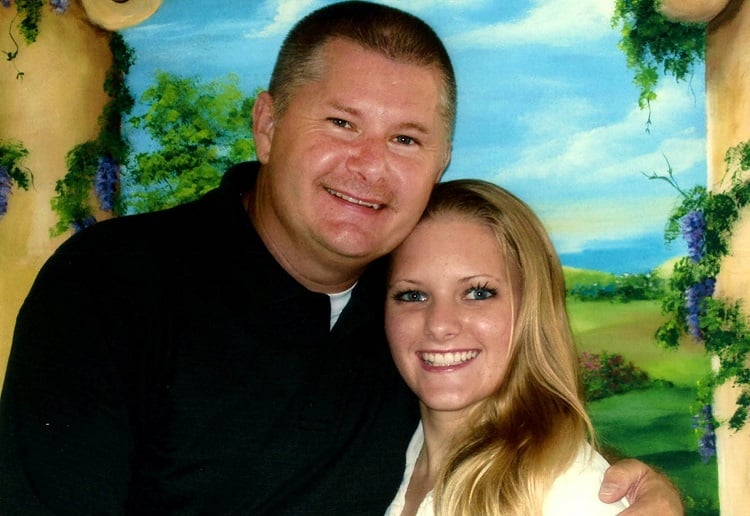 A self-confessed “daddy’s girl”, Erin Caffey was just 16, when she organised the murder of her entire family.

Her motive? Her mother, Penny, and father, Terry, had told her she couldn’t see her 18-year-old boyfriend Charlie Wilkinson anymore.

“I was shocked, angry and hurt, this was the guy I was supposed to spend the rest of my life with and he loved me,” she told The Sun. “We were going to get married.”

Erin sat outside her Texas family home in a car with friend Bobbi Johnson, 18, while Wilkinson and his friend Charles Waid, 20, (also Bobbi’s boyfriend) stabbed and shot her parents and siblings.

Her father Terry was shot five times but miraculously survived, even after the house was set on fire.

When she was arrested, Erin claimed she had been drugged and kidnapped by her three friends, but they confessed she had planned the killing. This evidence was proven by cell phone records.

Erin is now 24 and serving a minimum of 42 years in prison. She will be 59 by the time she’s eligible for parole.

“When I look back on it now, this was all just stupid,” she says from jail, now aged 24. “I mean, for what? They weren’t beating me, they weren’t starving me to death. I had it made.”

Erin’s father has recovered from his injuries and still visits her once a month. He has forgiven her because he believes her young mind was corrupted by her controlling boyfriend.