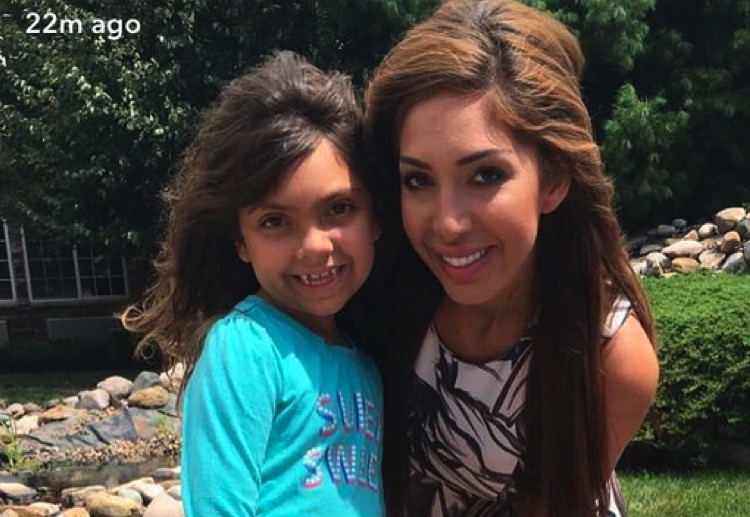 Social media has gone into overdrive again after Farrah Abrahams, of Teen MoM stardom, posted a picture of her 7 year old daughter in a bikini to her Instagram account.

7 year old Sophia is pictured posing in a leopard print bikini to help promote the upcoming series of Teen Mom OG which premiers in the USA this coming Monday.

Here is the picture that is sending people wild

Commenters are tearing each other AND Farrah Abrahams apart saying things such as:

“There are worse things happening around the world. However, as we all know, pedophiles are in the industry and if her daughter wants to follow in the same footsteps, she (Farrah) needs to be alert and careful. That means she needs to put the phone down and not make it about her anymore. Her daughters safety should be number one after she’s said she doesn’t care about her daughter being in porn. That’s like a bat signal to potential pedophiles. Call me paranoid but Farrah isn’t the brightest and she’s the type of woman who pedos purposely try to befriend.”

“I don’t see anything wrong with this. I do agree though a pedaphile could target her. It’s normally someone close to the family with easy access.”

Some are jumping to the 25 year old mums defense, even if they aren’t exactly a fan:

“The only person wrong here is anybody who sees this in a sexual manner. Girls wear bikinis. Girls do model poses. My niece is just like this and my sister is a great mother. Y’all bent because you don’t like Farrah (me either) and don’t want to believe she is anything but a shitty mother. You guys are sad. I think Sophia looks adorable and y’all are bugging ????????????”

Farrah quite often posts pictures of herself and her daughter to social media and has posted images of her daughter in swimwear previously, though none have caused quite the amount of backlash as this one.

What do you think? Is this image going one step too far? SHARE with us in the comments below. 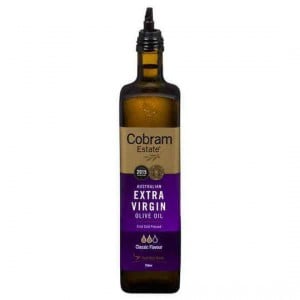 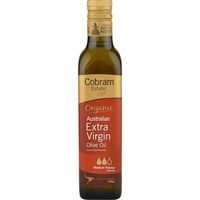