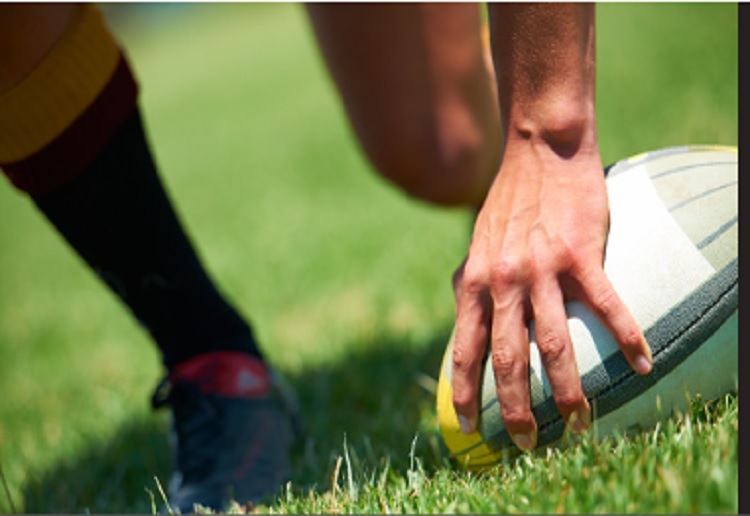 A Queensland teenager is suing the government for more than $350,000 after he injured his knee during a game of touch rugby.

Dylan Luxton claims he fell and fractured his shin bone during the football game at Woodhill State School, west of the Gold Coast, in 2012, according to The Gold Coast Bulletin.

The 18-year-old, who claims his Dunlop Volleys contributed to his slip, has since undergone a knee reconstruction and said in court documents the injury has stopped him from fulfilling his dream of becoming a personal trainer, shares Daily Mail.

Documents also allege that ‘inadequate supervision’ by the school contributed to the injury.

‘[The school] failed to warn of the dangers of participating in touch rugby while wearing Dunlop Volley shoes which facilitated or added to the foreseeable risk of slipping while so participating,’ court documents lodged in Southport District Court said.

‘Prior to his injury [Mr Luxton] enjoyed football, basketball and rollerblading.’

The 18-year-old is no longer able to participate in such sports, the documents claims.