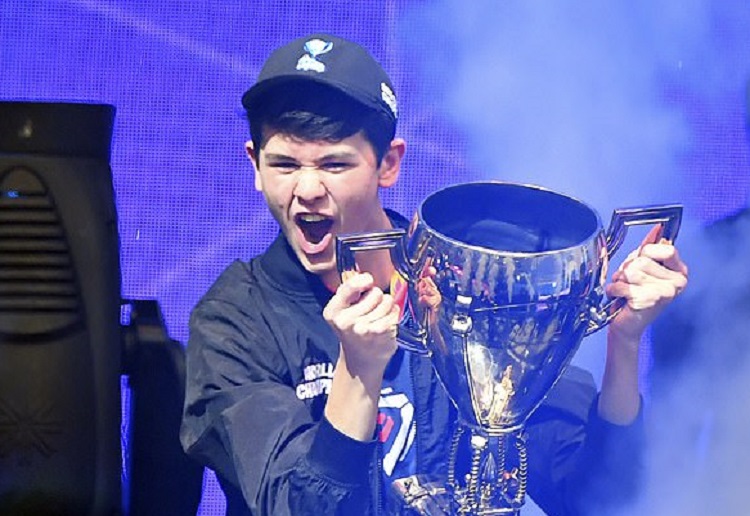 US teenager wins $3million after taking the top prize in a tournament for popular online video game Fortnite.

Kyle Giersdorf, 16, from Pennsylvania, was one of at least 100 players competing for $30million in total prize money, as the booming popularity of video and online games has drawn top-dollar investments and fueled the emerging professional sport.

‘Words can’t even explain it. I’m just so happy,’ Giersdorf said in an interview at the event at Arthur Ashe Stadium in Queens, New York, posted by organizers on Twitter.

‘Everything I’ve done, the grind, it’s all paid off. It’s just insane.’

A 15-year-old British teen from Essex took home more than $1million after he and his Dutch partner won the duos section.

Jaden told the BBC: ‘Me and my mum, we clash quite a lot. Like, she didn’t understand how it worked, so she thought that I was spending eight hours a day in my room just wasting my time.

‘So now that I’ve proved to her that I can do stuff, I’m really happy.’

His mother, Lisa Dallman, told the BBC: ‘If I’m honest with you I’ve been quite against him gaming. I’ve been more pushing him to his schoolwork.

‘I’ve actually thrown an XBox out, snapped a headset, we’ve had a nightmare.

It seems letting the kids play video games can pay off in the long run. (Still a NO from me, sorry!)

Do you let your kids play video games? Share your comments below 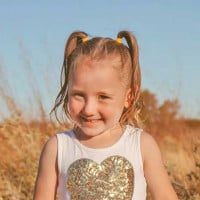