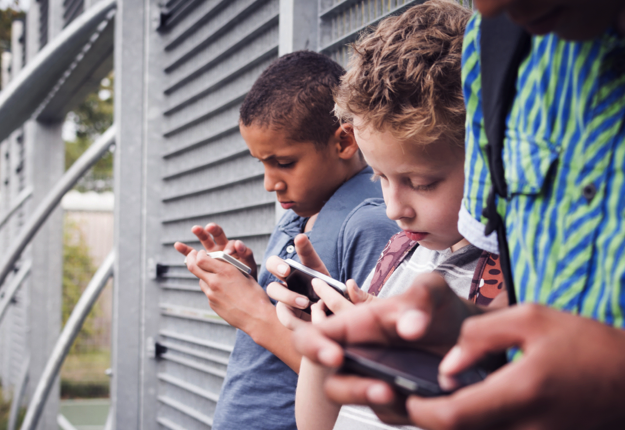 Children as young as 11 are being taken into care over fears they are addicted to gaming, with 13 children removed from their families.

Data shows that children from Yorkshire, Merseyside, London, Gloucestershire and the Isle of Wight were removed over gaming issues, reports the Mirror.

In what is believed to be the first cases of their kind, some of the youngsters were taken away because of their own addiction, while others were neglected by parents playing the games too much themselves.

Now experts are warning parents to look out for signs of gaming addiction, including shutting themselves away and losing interest in friends and other hobbies.

Professor Mark Griffiths, a ­behavioural ­addiction specialist from Nottingham Trent University, told the Mirror: ‘This problem is increasing. People are now being taken in to care because of their gaming and I am not surprised.

‘What I’m talking about is ­children mainly between eight and 18. If there is parental responsibility ­children wouldn’t have unfettered access around the clock.

‘We are talking about gaming that takes over a child’s life to the neglect of all else.’

Professor Griffin says that any parent concerned about their child should get a referral to a clinical psychologist to tackle the problem.