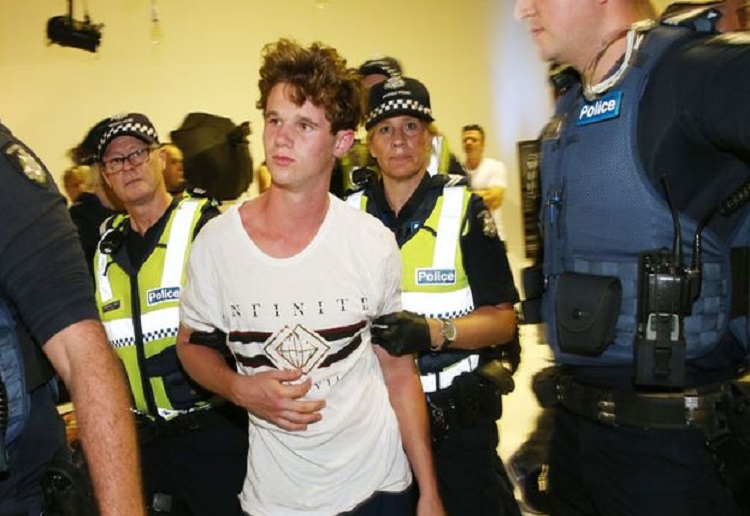 The Melbourne teenager dubbed “Egg Boy” has been released by police without charges over egging incident with Senator Fraser Anning.

The 17-year-old was whacked in the face by Senator Anning and taken to the ground after he slapped an egg on the independent’s head on Saturday.

Will Connolly’s action came after the ultra-conservative Queensland senator said Muslim immigration contributed to the 50 deaths in the Christchurch massacres.

When asked if it appeared Victoria Police would lay charges against Will, his lawyer Peter Gordon said he had received “no indication” that would happen.

“But obviously police have got a job to do,” he said.

“To use Will’s own words, the police have been awesome.”

Mr Gordon also confirmed his client would not pursue legal action against the Senator or his supporters who put him in a headlock.

The teen will also donate the money from an online crowdfunding campaign to the victims of the Christchurch mosque shooting.

Do you think he should be facing punishment?