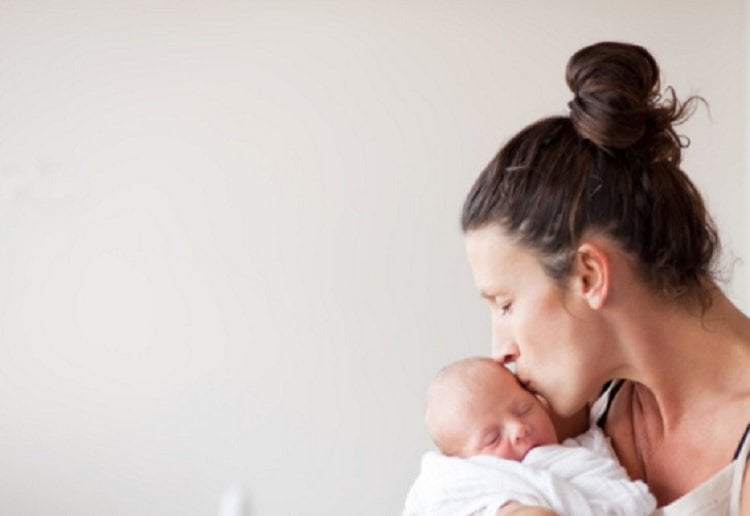 Teenage mothers are more likely to have an early menopause as well as a hysterectomy, according to a study.

Researchers found 43 per cent of women who had a child while under 20 also went through menopause by the age of 45.

Around half the women who had an early menopause also had a hysterectomy, compared with less than a quarter of those who were older at menopause, shares Daily Mail.

The research was based on the health histories of more than 1,000 women in the Canadian-led International Mobility in Ageing Study.

Lead researcher Dr Catherine Pirkle, of the University of Hawaii at Manoa, said: ‘This work implies that early birth or a difficult childhood may be storing up problems which only come out half a lifetime later.’

The findings were presented at the World Congress of Menopause in Vancouver, Canada.

Professor Nick Panay, of Imperial College London, chairman of the World Congress on Menopause’s scientific programme committee, said: ‘The information from this study can be used to counsel women with early childbirth and difficult childhood about their potential risks.’ 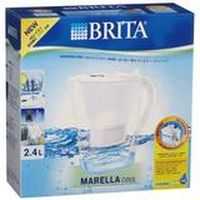 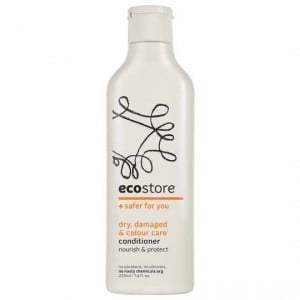 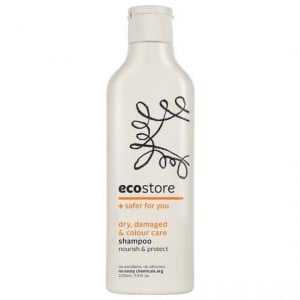