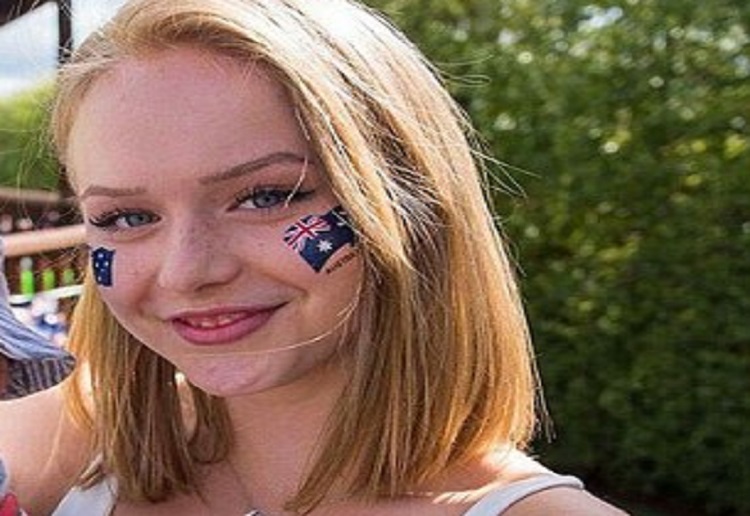 A 17-year-old girl has died after she plunged to her death from a cliff as friends watched on in horror.

Margaret Mary Lore, known as ‘Maggie’, and a group of friends walked up the cliff in Blackmans Bay, south of Hobart, after leaving a party on Saturday night, reports ABC news.

The teenage girl, from Richmond, Tasmania, fell about 15 metres from the cliff near Blowhole Road after she slipped shortly before midnight.

Sadly she was unable to be revived.

‘Some of her companions, it appeared, climbed over the fence,’ Inspector Wiss said.

‘She followed, lost her footing, and that’s where the tragedy occurred.

‘This is a mistake of youth. It’s a terrible tragedy.’ 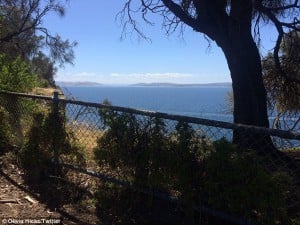 Locals have called for better safety measures and an upgrade to the fence which is barely a deterrent to prevent these tragedies.

“The frequency of the rescue helicopter having to be called to our area, it’s a beautiful area, outstanding views, but it has very steep cliff drops which are very dangerous,” she said.

“If you look at the blowhole, which has been recently fenced, that fence is obviously to an Australian standard.

“But if you look at the fence [here] it’s obviously far too low and inadequate, I also believe there is no adequate signage on the beach to indicate that the cliff is dangerous.

As a local to this area myself I have already been drumming into my boys that it is NOT a place to hang out.

It is a very popular spot for young people to visit and sadly this was not the first time someone has been injured or killed at the location.

Our thoughts are with Maggie’s family and friends.