Article Teenagers Boiling Sanitary Pads and Nappies to Get High 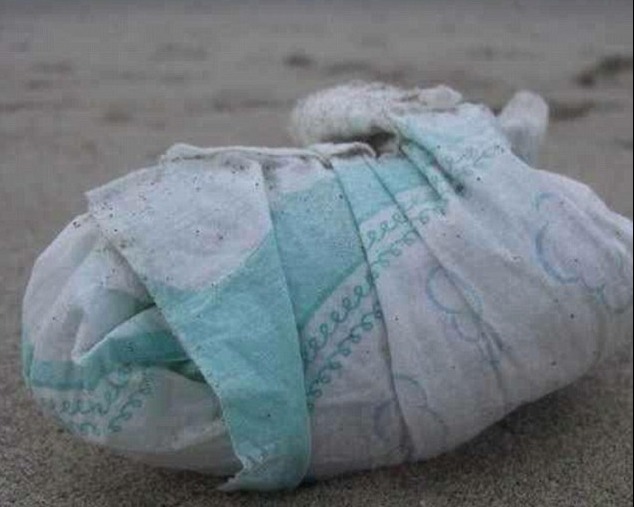 Teenagers in Indonesia are boiling used sanitary pads and drinking the resulting liquid in attempts to get high, it today emerged.

The bizarre new craze has reportedly gripped youths looking for a cheap and legal way to get high, reports The Mirror.

The Indonesian National Drug Agency (BNN) said the chemicals in the sanitary pads give those who drink the concoction a feeling of “flying” and hallucinations.

Young people are also boiling nappies – some dirty – in the same process, the BNN added.

“The used pads they took from the trash were put in boiling water. After it cooled down, they drank it together,” said Senior Commander Suprinarto, head of the BNN in Central Java.

Police on the island have in recent weeks arrested teenagers said to be high from the “sanitary pad formula”, Strait Times says.

*Shakes head* I have no words!