Article Teens admit to killing a mother and her daughter 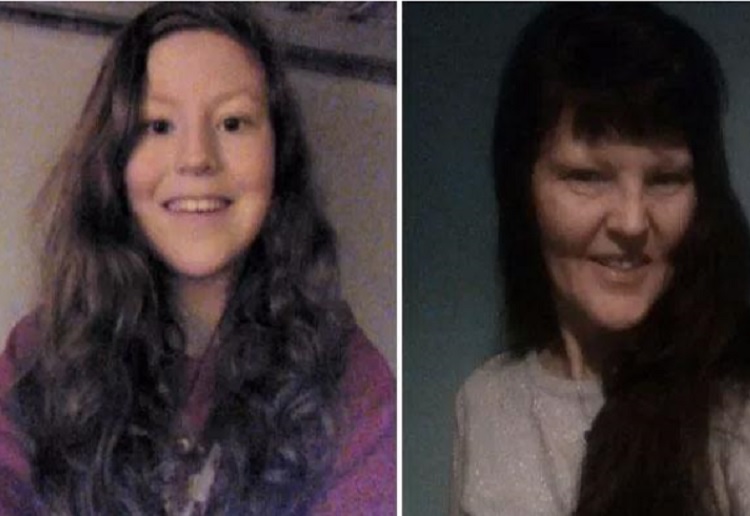 Two 15-year-old girls have admitted to killing a mother who worked at a school canteen and her daughter while they were in their home.

We can’t even begin to imagine what made these two girls do such a thing. Jealousy maybe?

The teenage lovers, who cannot be named for legal reasons, have denied murder but pleaded guilty to the manslaughter of 49-year-old Elizabeth Edwards and her daughter Katie, 13

It is believed the victims may have been killed two days before their bodies were discovered by police at their home in Dawson Avenue, Spalding, in the UK on 15 April.

The defendants were 14 at the time of the alleged offences, which has made them one of the UK’s youngest couples to be charged with murder, The Sun reported.

During a brief hearing at he dock at Nottingham Crown Court, the couple spoke only to confirm their names and to enter their pleas.

Both were remanded in custody following their court appearance and are due to stand trial on 5 October.