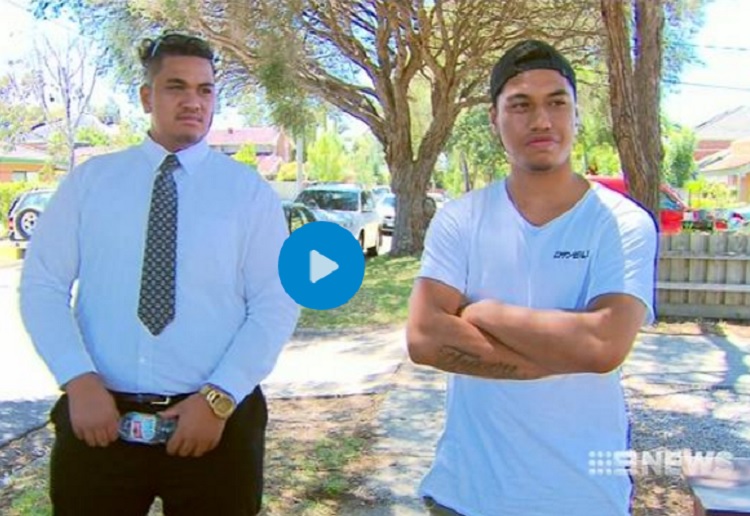 Year 12 students Isaac Tupou, 17, and Tevita Mahina, 17, were at Federation Square for a church youth group event on Friday afternoon.

Isaac and Tevita said they saw a man driving his car in circles at the intersection of Swanston Street and Flinders Street.

“We saw him doing doughnuts and screaming to the crowd and in that moment, I knew he was going to inflict pain or was going to harm someone,” Isaac said.

“So I turned to my cousin and took action because no-one was doing anything”.

The pair used a baseball bat they had been playing with to race towards the driver, reports 9 news.

“The car came at us then I stepped to the side and swung the bat,” Tevita said.

“Then he came back and chased us off.”

He told 9NEWS he had “no idea” of the carnage that allegedly followed their encounter, with five people killed and dozens injured on Bourke Street Mall.

“We should have done more,” Tevita said.

“I wish I had something in my hand too and kept hitting,” Isaac added.

It is likely he will face multiple counts of murder when he is charged, police said.

Two very brave young men if you ask me!

Details on how you can help the victims and their families can be found HERE.