Article The Best Exercise for Fertility 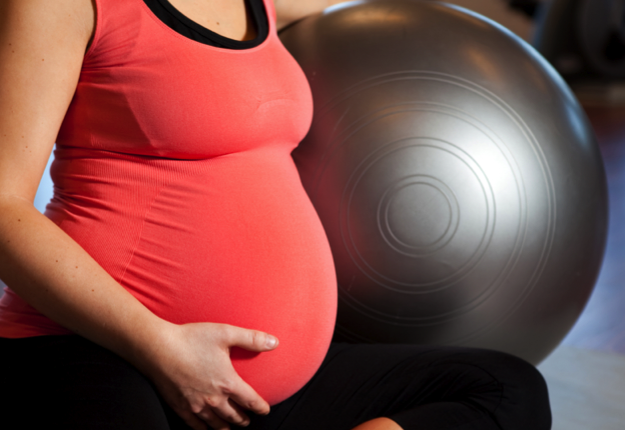 Too much, or too little exercise, will both negatively impact fertility.

Women participating in regular high intensity, strenuous exercise show increased levels of the stress hormone, cortisol levels (as found in those with high stress levels) and reduced thyroid hormones.  Both of these factors on their own can reduce fertility as well as affecting overall hormone balance.

Low body fat has a direct impact on estrogen production by reducing estrogen levels, which can lead to irregular or complete loss of the menstrual cycle as well as irregular or absence of ovulation.

This can have the same negative affect on the menstrual cycle as lack of estrogen, causing irregular of loss of periods as well as irregular or lack of ovulation.

Regular exercise aids the body’s natural stress response, improving our ability to deal with stress as well as helping to reduce cortisol levels.

So what is the ‘right amount’ of exercise?

Although there is no finite definition of exactly how many hours and how much intensity is optimal for each individual, most specialists agree that 30 minutes of activity 3 – 4 times per week is a great step towards boosting fertility.

For those who already participate in slightly more than this, that’s likely to be fine, however if you are exceeding 7 hours per week it would be wise to consider cutting back.

If you’re concerned whether you’re over or under doing it, it’s best to speak with your Health Care Professional about the level they suggest would be best for you.

Activities to avoid include:

Sedentary lifestyle and lack of exercise reduces fertility in men, largely due to the influence on body fat levels, which can lead to impaired sperm production.

However, unlike women, men don’t appear to be as affected by high intensity exercise.  High-level exercise doesn’t permanently alter hormonal balance in men.

The extra heat produced during exercise however, is not beneficial for sperm health.

Extreme endurance training appears to have a similar suppressive affect on the reproductive system in males as in females, and some endurance athletes do present with non-specific issues surrounding sperm count, quality and motility.

However it’s not clear whether this has a clinically relevant affect on male reproduction, with many endurance athletes showing no clinical signs of impaired reproductive function.

Although there is no finite definition of exactly how many hours and how much intensity is optimal for individuals, it’s generally agreed that 45 minutes of activity 5 times per week is a great step towards supporting male fertility.

Males are better able to cope with higher levels of intense exercise than females in relation to their fertility.

So for those who already participate in more regular exercise than these recommended levels, that’s likely to be fine, however it’s not recommended to significantly increase your exercise load too suddenly.  Maintenance or a gradual increase in exercise is ideal.

There is little evidence to suggest that one activity is more beneficial than another for men, however studies suggest that frequent, long distance bike riding may have a negative impact on sperm production by increasing heat and reducing circulation to the testes.

Although evidence is limited about the exact impact on fertility, it would be advisable to ensure you have a cushioned bike seat, avoid overly tight bike short and opt for breathable material and take regular breaks if participating in regular cycling.