Article The Most Expensive Properties On The Block From All Seasons 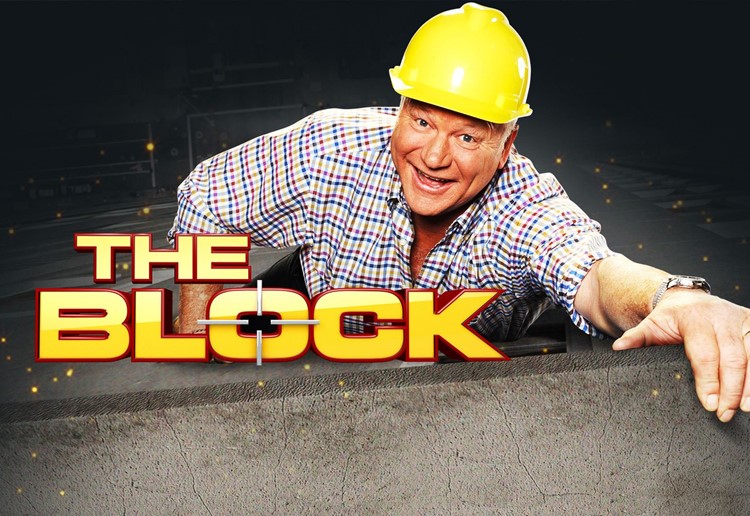 Who do you think will take out the title this season? There has been a huge 15 seasons of one of Australia’s favourite reality TV series – do you think this year we will see the biggest winnings yet?

Though the highest prize money won by contestants on The Block was $935,000. Season 10 couple, Darren and Deanne took out the win when they returned for Triple Threat in 2015.

Here is a great recap of all the winners from each season of The Block:

Who has been your favourite couple on The Block? Are you watching this season? 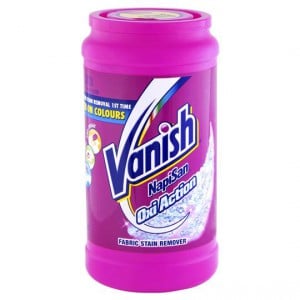 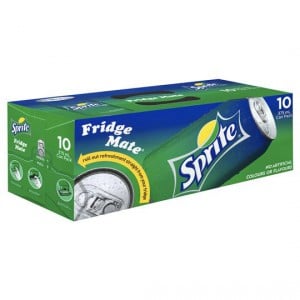 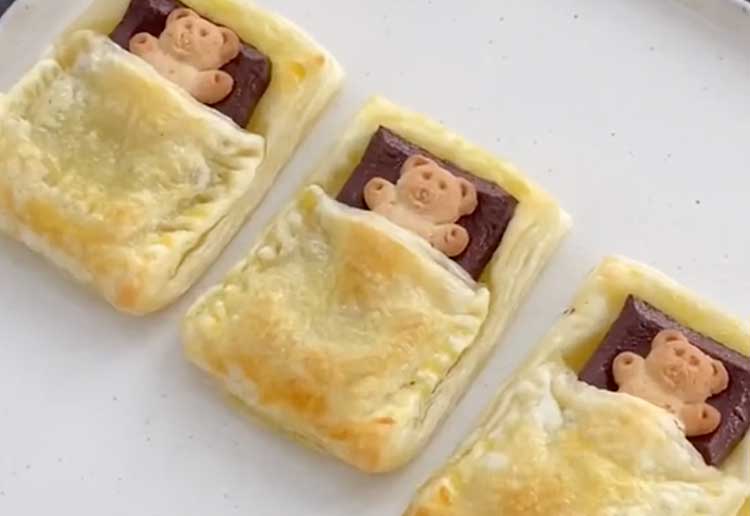 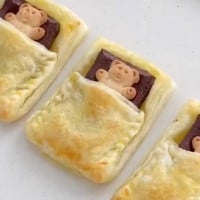 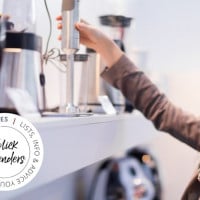 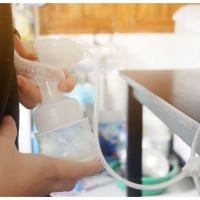