Article The Dangers of Conceiving Too Soon After Birth 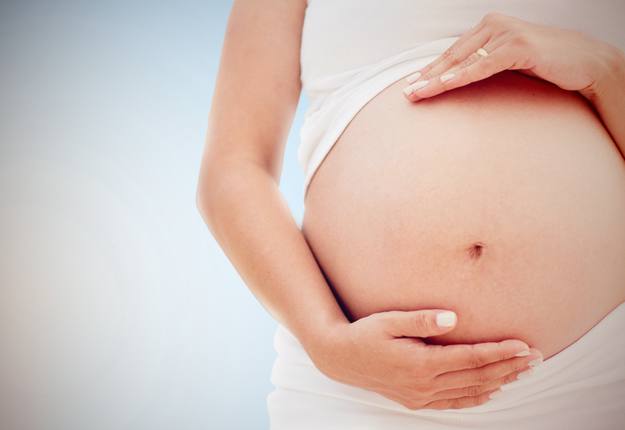 It is important for couples to wait at least a year after birth before trying for another child, a major study suggests.

A minimum gap of 12-to-18 months between pregnancies was shown to be the safest for both mother and child, Harvard scientists found.

Experts say the latest findings are particularly important for older mothers, who tend to try to have several children in a short period to complete their family before their fertility declines, shares Daily Mail.

The study, which analysed 148,500 Canadian pregnancies in the space of a decade, found a gap of less than 12 months was the most dangerous – increasing the risk of maternal death, premature birth, stillbirth and low birth weight.

Study leader Dr Laura Schummers, whose findings are published in the JAMA Internal Medicine journal, said: ‘Our study found increased risks to both mother and infant when pregnancies are closely spaced, including for women older than 35.

‘The findings for older women are particularly important, as older women tend to more closely space their pregnancies and often do so intentionally.’

The researchers found the risks were different according to a woman’s age.

For those over 35, a short gap between pregnancies was particularly dangerous for the mother herself.

For younger women, the risk to the mother of a short gap between pregnancies was negligible, but there was an increased risk of the baby being born premature.

Among women over 35 who conceived six months after a previous birth, the researchers found a 1.2 per cent risk of maternal death or severe harm.

If they waited 18 months between pregnancies, the risk was more than halved to 0.5 per cent.

For younger women, a six-month gap between pregnancies resulted in an 8.5 per cent risk of preterm birth – delivery before 37 weeks – which dropped to 3.7 per cent with an 18-month gap.

Fellow researcher Dr Wendy Norman, of the University of British Columbia, said the findings provide the first ‘excellent evidence’ to help women guide the spacing of their children.

‘Achieving that optimal one-year interval should be doable for many women, and is clearly worthwhile to reduce complication risks,’ she said.

Scientists believe a short gap between pregnancies does not leave the body enough time to recover.

Read more – This is the ideal age gap between children

The most stressful number of kids you could have 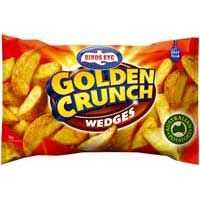 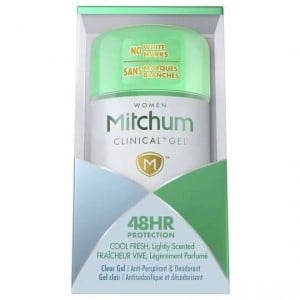