Article The Dora The Explorer Live Action Movie Is Here! 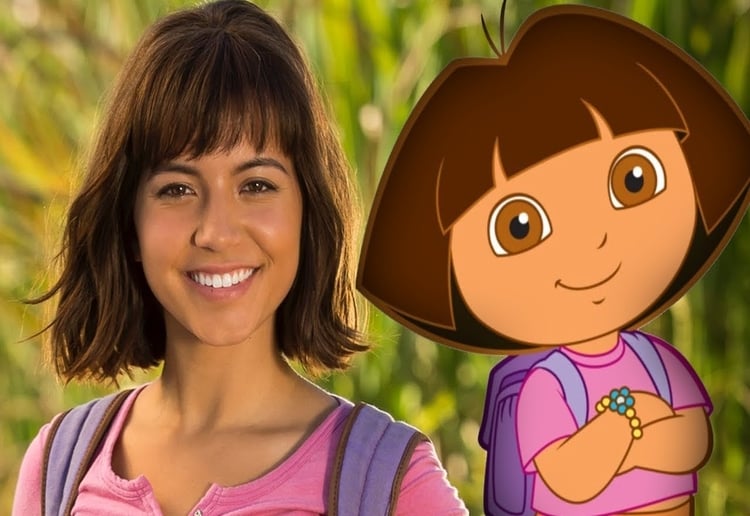 Dora gets a makeover, with the original cartoon transformed into a live-action film spectacular that you won’t want to miss!

She’s the seven-year-old problem-solving adventurer who along with her friends, Backpack and Boots, makes learning fun but now Dora the Explorer is about to make her big screen debut. Dora and the Lost City of Gold, directed by James Bobin, is set for release later this year and will reintroduce fans to Dora as she is about to be sent off to high school. As with any Dora story, however, adventure is just around the corner…

After growing up exploring the jungle with her family, we join Dora as she is about to start high school and her parents are about to embark on a journey to find The Lost City. In true Dora style, she refuses to miss out on the chance to solve a mystery and gathers her new teen friends, along with Boots and Diego, to save her parents and uncover the truth about the city. While fans hope there will be plenty of references to the original cartoon (and we’re sure there will be!), this is a Dora adventure like we’ve never seen before!

The film will feature some familiar faces, including Desperate Housewives star Eva Longoria and Michael Pena as Dora’s parents, and 17-year-old Isabela Moner taking on the titular role. If the trailer is anything to go by, the live-action remake adds an element of Lara Croft to the bubbly cartoon and we can’t wait to see what other surprises lie in store!

Rumour has it that the film will be released in August, so keep your eyes peeled for more details!

Do your kids love Dora? Will you be checking out the live action remake? Let us know in the comments.