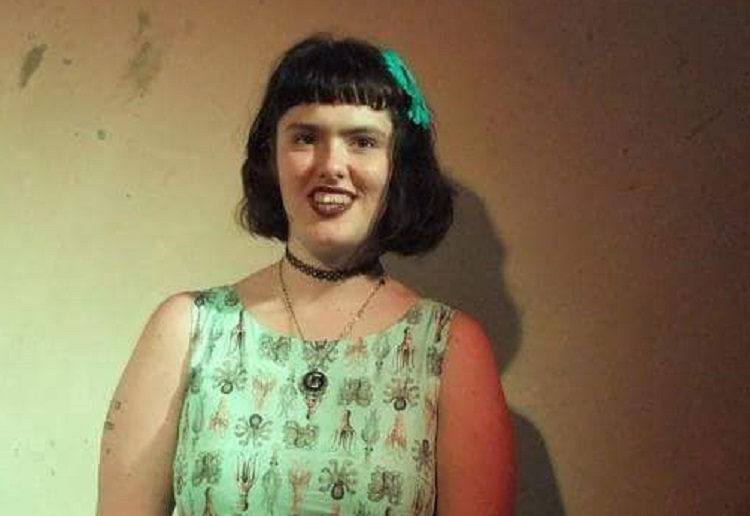 The father of the alleged killer who raped and murdered comedian, Eurydice Dixon, has hit back at online trolls who have targeted him since her death.

Jaymes Todd, 19, has been charged with the rape and murder of Ms Dixon, 22, after the alleged attack at Princes Park, in Melbourne, about 2.40am last Wednesday.

Todd’s father, Jason, has now revealed that in the days after the alleged attack he was repeatedly abused on social media, with their taunts leaving him in tears, shares nine msn.

‘Hope you’re proud to have raised a murder and a rapist,’ one troll wrote to Mr Todd.

In response Mr Todd also shared posts from Facebook users who were attacking him online.

‘I’ve also experienced loss… I’ll never get to see my son get married, have children, buy a house… damn, I’ll never be able to hug him again,’ Mr Todd posted on social media.

‘By the time he gets out, I’ll be dead. And you, Mr Sensitive, decide it’s a good idea to show me how much you care by sending me this,’ he said.

Thousands of people have gathered at Princes Park in Melbourne to remember Ms Dixon.

Ms Dixon was on her way home from a gig on June 12 when she was allegedly raped and murdered at the park in Carlton North in inner Melbourne.