Article The Golden Globes moment EVERYONE is talking about! 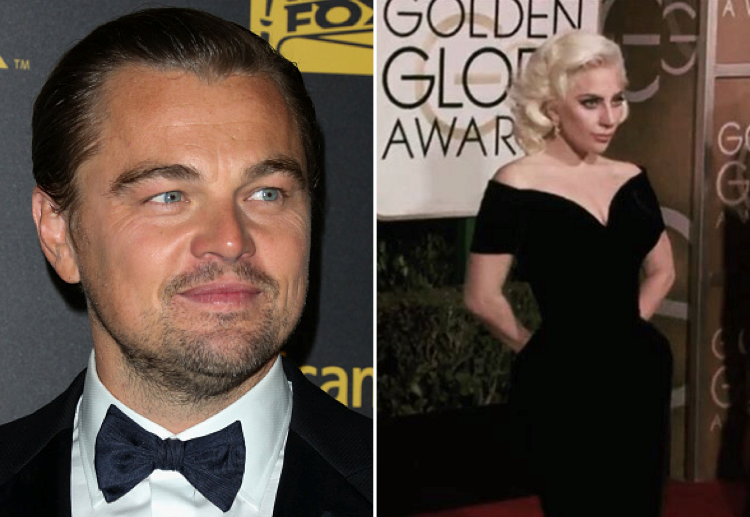 When Ricky Gervais took to the stage as host most knew they were in for an interesting night, though it appears that the internet is going crazy over Leonardo DiCaprio’s reaction to Lady Gaga’s Golden Globe award.

Glitz and glamour surround the 2016 Golden Globes and Lady Gaga certainly looked the part, dressed in a flowing black gown she made her way to the stage to accept her award for Best Actress in a Limited Series for her part in American Horror Story and that’s when it happened, on her way she bumped into Leonardo DiCaprio.

Lady Gaga’s win was a bit of a surprise to some, which is why the internet is talking about THIS moment!

In a post-event interview The Reverant star, Leonardo DiCaprio was asked about the moment by an ET reporter, his response: “I just didn’t know what was passing me – that’s all!”