Article The Greatest Showman Is Getting A Sequel! 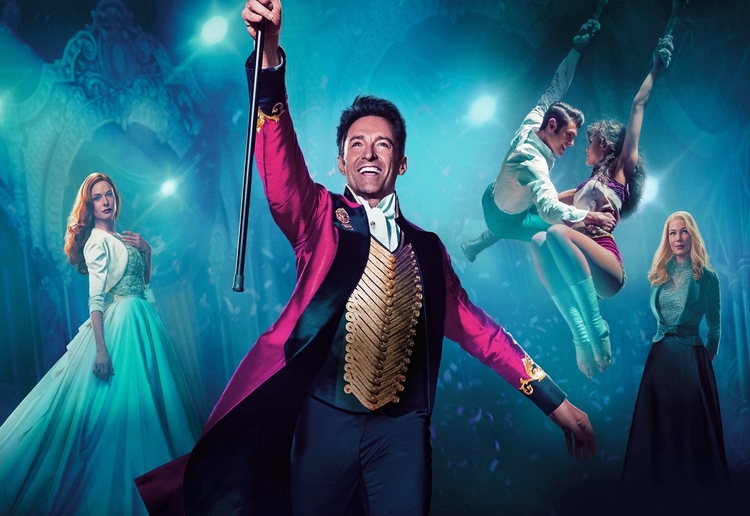 The much-loved movie musical The Greatest Showman is set to return to our screens and we couldn’t be more excited!

After the success of its 2017 release, The Greatest Showman is set to get a sequel and fans are eagerly awaiting another epic soundtrack. The original film followed the story of P.T. Barnum as he created an incredible circus out of virtually nothing to become a worldwide sensation.

In conversation with The Sun, director Michael Gracey all but confirmed the release of a sequel to his smash hit directorial debut. “When a movie becomes as big a success as this, it’s only natural that there is demand for a sequel,” he said. “So those discussions have started and we are working on one right now.” It is hoped that Hugh Jackman will reprise his leading role. “It’s clear to me and to everyone that people love these characters,” he told BBC Radio Five Live. “I loved this character and it was one of the great joys of my life.” It has not been confirmed exactly which other original cast members may return to revisit the magical and controversial world of P.T. Barnum.

Taking It To The World

Hugh Jackman is bringing his successful world tour to Australia at the beginning of August, featuring songs from The Greatest Showman, as well as other Broadway and film hits, and has hinted at some special guests joining him on stage. “I’m a big fan of having guests on tour,” he told Capital at the Brit Awards back in February. “Concerts should feel like something happened that night that couldn’t happen anywhere else.”

Jackman’s show is definitely one not to be missed, and if the original film is anything to go by, we’re sure that the sequel will provide more incredibly popular chart topping tracks.

Are you excited for The Greatest Showman sequel? Let us know in the comments!