Article The Kardashian-West family is expanding 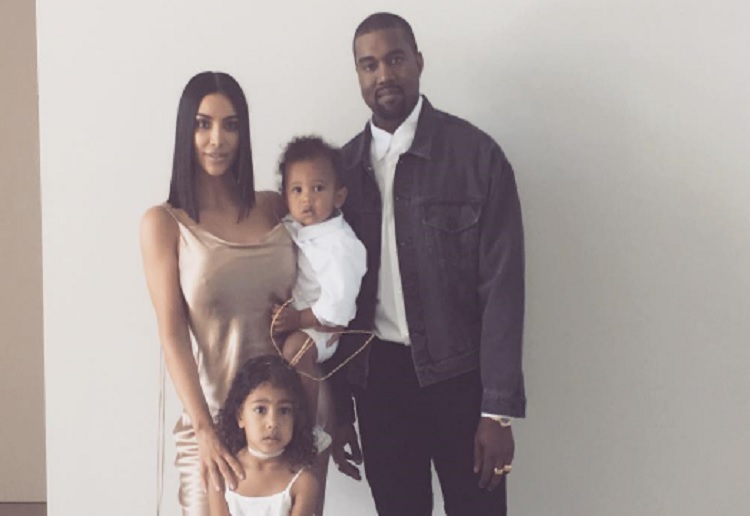 Exciting news for the Kardashian-West family as Kim and Kanye’s surrogate is rumoured to be five months pregnant!

It was reported in July, according to TMZ, that the couple will pay their surrogate $US45,000 ($59,000) in monthly instalments to carry their baby.

Following the birth of Saint, Kim shared she wanted another child, however, the reality TV star had been diagnosed with placenta accreta, which meant a third pregnancy would pose an extremely high risk to her health.

“So now I want to explore surrogacy.”

TMZ reported that the celebrity couple are having a baby girl who is due at the end of January.

They are already parents to daughter North, four, and son Saint, who is almost two.

The two are said to be ‘over the moon’ as they prepare to expand their family.

People reported, “The entire family is over the moon. Kim had been looking for a surrogate for months until recently when she found the perfect candidate,” a source tells the publication.

We wish them all the best if it is true.