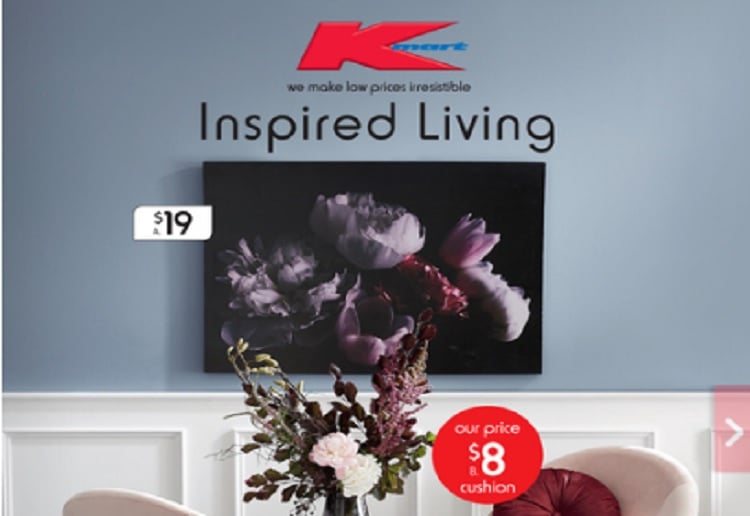 Choice have revealed paying top dollars for something doesn’t always guarantee the best.

Choice have found that Kmart suitcases, costing less than $50, are among Australia’s best, out-ranking leading brands with prices up to $579.

Affordable carry-on suitcase options from Kmart and Big W out-ranked luxury brands like Antler and Samsonite, leaving consumers more room in the travel budget to spend on their holiday.

Sixteen top luggage options were put to the test and rated for water resistance, durability and stability – with two Kmart suitcases achieving an 86 per cent rating, either in line or out-ranking others priced $200 to $579.

A $49 soft body Kmart Active & Co suitcase and a $38 Kmart Hard Case came off strong after the tests to withstand different weather conditions and bumps along all sorts of surfaces, according to Choice. 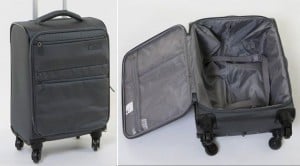 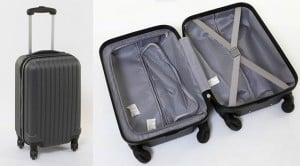 The $49 case’s overall performance score of 86 per cent was equal to the study’s $239 top performer the American Tourister Curio, however the price tags are marginally different.