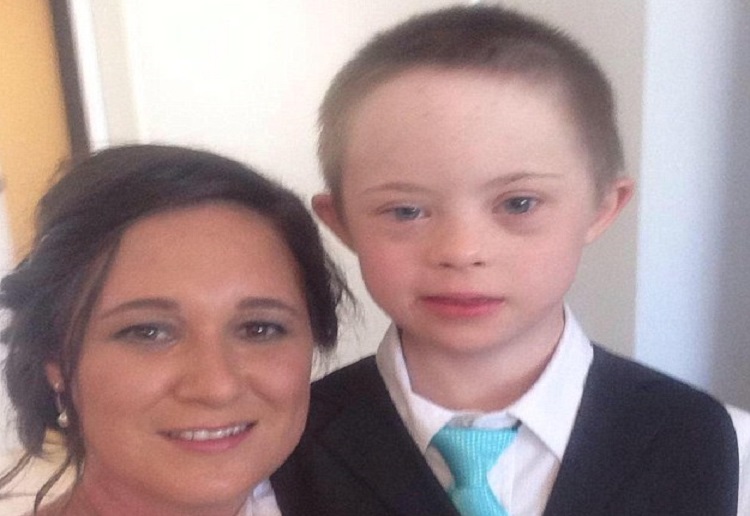 The phone call no parent wants to get. How does this happen!?

Mum shares the moment she was told her son wandered off from after school care without anyone even noticing.

Perth mother-of-two, Alex Ferguson, told Kidspot, ‘So much bad stuff could have happened to him. He could have been hit by a car. He could have walked into a absolutely anyone’s house. I’m too scared to ever use after care services again.’

Jacson was missing for more than 50 minutes on October 27, 2015 after he wandered off unnoticed from his after-school care run by Camp Australia.

The carers at the centre had tried to call his mother when they first noticed he was missing but she did not answer so they left a message.

An elderly lady noticed Jacson playing in her yard.

‘He could have ended up anywhere. It’s terrifying to think about. These are our children. They’re the most important thing in the world.’

The company involved was fined $30,000 for failing in their duty of care.

However they insist that two carers is adequate for the amount of children at the centre and have not increased staffing levels. This decision concerned Alex who has not put her children back in their care.

The young mother has spoken out about the incident now as the company was recently rejected from offering their services in NSW.