Article The new age to be a mum 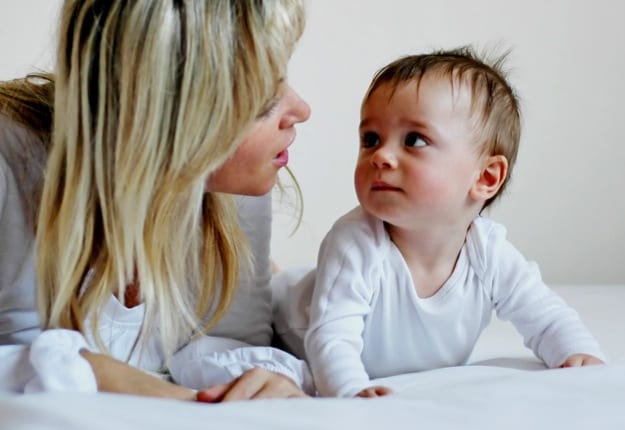 Australian women are changing the age they commit to family.

A new report from the Australian Institute of Health and Welfare (AIHW) shows  the rate of women aged between 15-44 giving birth is higher than a decade ago.

The report noted, mothers older than 40 years were around 3 times as likely to deliver by caesarean section as teenage mothers (51% and 18%).

‘Tobacco smoking during pregnancy is the most common preventable risk factor for pregnancy complications, and is associated with poorer perinatal outcomes including low birthweight, pre-term birth and perinatal death,’ Dr Al-Yaman said.

‘Some positive changes were seen in smoking behaviour during the antenatal period, with around one-fifth (22%) of women who smoked quitting in the first 20 weeks of pregnancy.’

How old were you when you had your first child?