Article The Newest Kardashian Has Arrived 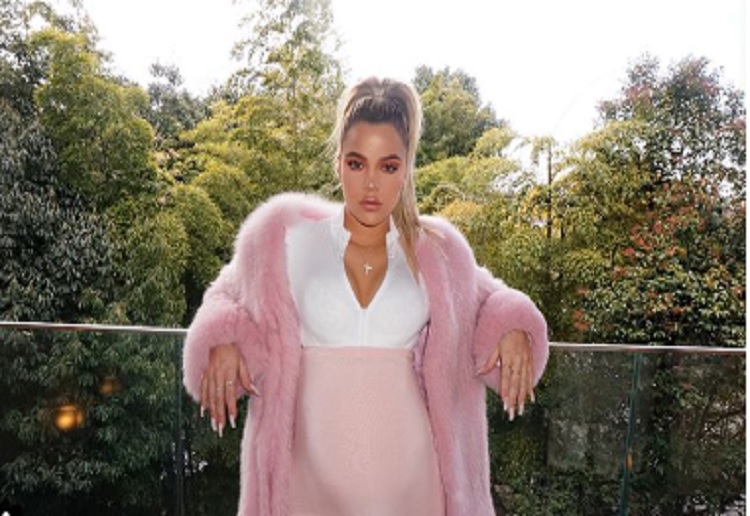 Khloe Kardashian has welcomed her first child, a daughter, with boyfriend Tristan Thompson amid shocking allegations that he cheated on her during her pregnancy.

TMZ reported that Kardashian, 33, gave birth to her daughter on Thursday, April 12 around 4 a.m. local time at a hospital outside Cleveland, Ohio. The newborn’s name has not yet been released.

Her mum Kris Jenner and sisters Kim, Kourtney and best friend Malika Haqq were said to be by her side at the hospital.

Thompson, 27, was reportedly present in the delivery room despite cheating rumours.

The baby girl was said to be due in late April. However, multiple reports claimed that Khloe has been “distraught” over the cheating allegations, and went into early labour yesterday.

Congrats, Khloe! Welcome to the parenthood.