Article The Obama’s Are Creating A Kid’s Cooking Show 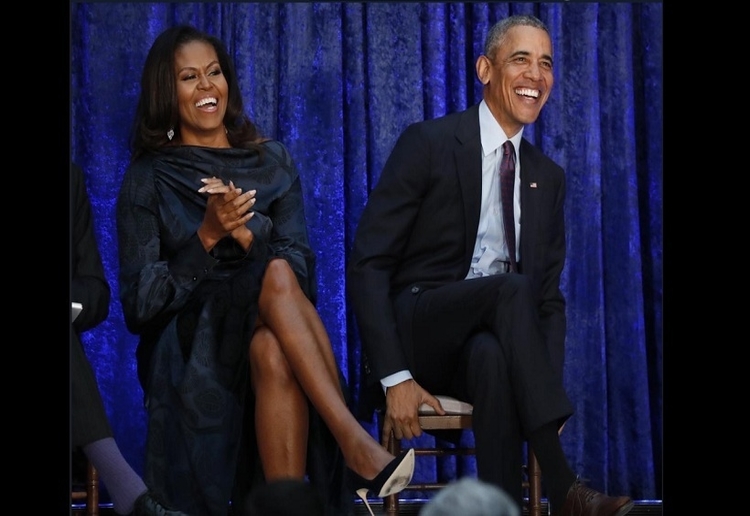 The former President and First Lady of the United States are bringing a cooking show for pre-schoolers to Netflix!

The Obama’s may no longer live in the White House but it seems that they are still determined to create positive change in the world whenever they can. The power couple is in the process of planning and producing a cooking show for pre-schoolers called Listen to Your Vegetables, Eat Your Parents and it could be arriving on Netflix sooner than you think!

While it hasn’t been confirmed whether the series will be animated or live action, or when it will hit the streaming service, it is reported to be a half hour series for preschoolers ninehoney reports. During her time in the White House, Michelle Obama made it her mission to take on the childhood obesity epidemic plaguing the US with her message of eating well and getting active, as seen through her ‘Let’s Move’ campaign.

While we’re not sure what role Barack will take in the series, or whether the Obama’s will appear at all, we think that it is much more likely that they will assume a behind-the-scenes role. The couple has continued to promote causes close to their heart, such as girls education, through The Obama Foundation which was founded on the principle of “ordinary people working together to change history.”

If the Obama’s continuing popularity is anything to go by, we think this series is guaranteed to be a hit!

What do you think of the Obama’s preschool cooking show? Let us know in the comments!