Article The Parenting Question That Divides Mums From Non-Mums – or Does It? 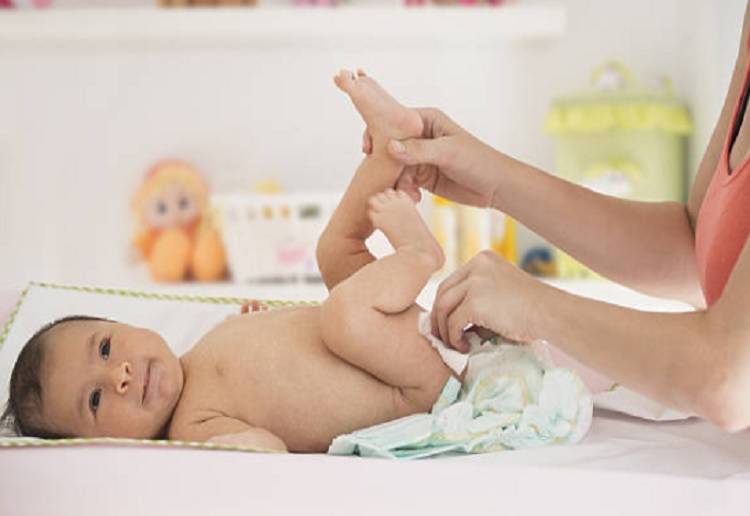 The parenting question that really divides the mums from the non-mums.

One woman who’s chosen not to have children posted this touchy topic on Netmums.

Would you change your baby’s nappy in your friend’s living room?

“Am I being unreasonable?” the post was titled, and went on to detail her problem. A friend with a 19-month-old popped round to the questioner’s house, and mid-chat, when it became obvious the child needed a nappy change, simply got on with it.

“Friend proceeds not to break conversation but whip out a very small changing mat and some wipes etc,” explained the poster, “lay it all on the carpet and introduce fresh faecal matter into my front room.” 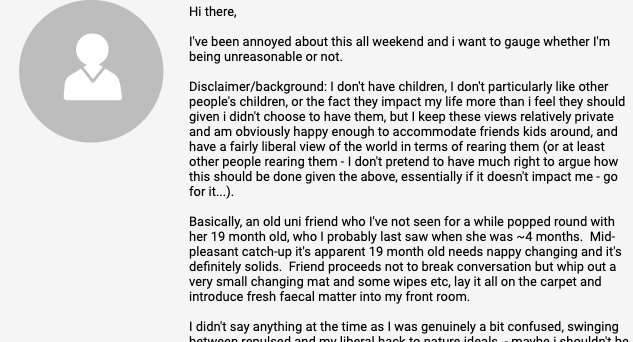 “My digestive biccie now has a overpowering scent of poo accompanying it, and my other friend looks like he’s about to start retching,” she continued.

“I’m a health care professional, I get a liberal dowsing of other people’s bodily fluids on a fairly regular basis so I’m really not squeamish, but that just seemed rude and pretty rank to me.

“I get that you are probably completely immune to your own child’s effluence, but to expect others to find it as delightful seems unreasonable.”

Responses were quite divided.

Many agreed with the poster:
“I think it would have been polite of her to ask where she could change a nappy. I don’t think it’s particularly nice to have someone change a smelly nappy in the same room as you’re sat having a drink/eating (even if they are happy to do it at home, that’s their own choice!) The smell does have a tendency of lingering so it’s only polite to ask if there’s somewhere else it can be done.”

While others weren’t that impressed:
“Sorry, it’s one of those things that happens when you become a mum. You forget poo is offensive. I like to think I’d ask where to do the change in someone else’s house, but can’t guarantee it.”

and another was really annoyed:
“I’m a mum of two and would not bat an eyelid if another mum changed their baby in my presence anywhere. I can understand you don’t like it being done in front of you yet you did say being a healthcare professional yourself you deal with bodily fluids regularly so why would this offend you so much? I think it sounds like this has really been on your mind and clearly annoyed you enough to come on here and moan about it………….”

Ohhhh that’s a tricky one!  I think at the time when my kids were little most of my friends had also had their own kids, so it was just natural to do it wherever.

But visiting some family members I often asked if it was OK.  It really is the polite thing to do. 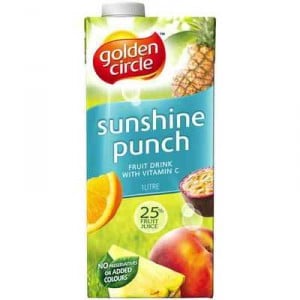 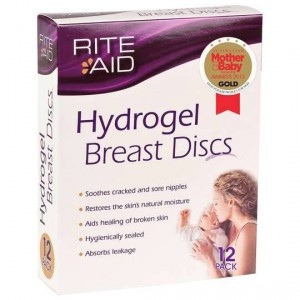