Article The Rainbow Crossing Returns To Sydney…Just In Time For Mardi Gras! 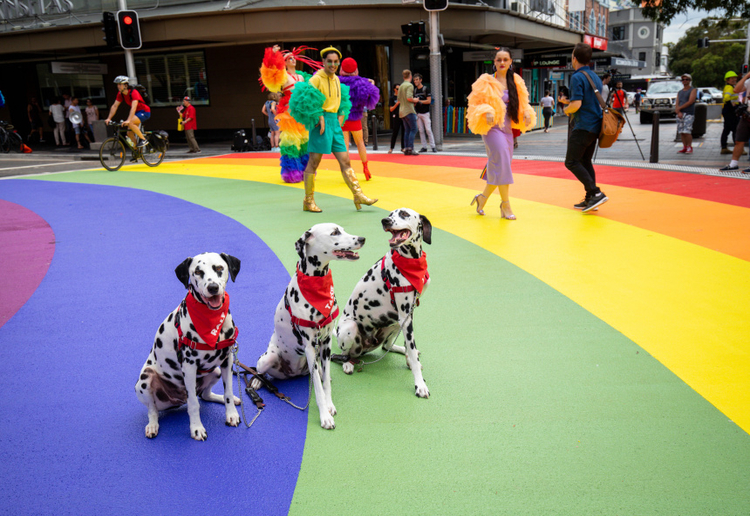 The colourful symbol is back at Taylor Square ready for this weekend’s festivities.

After the controversy surrounding its removal back in 2013, Sydney has a new rainbow crossing just in time for the Gay and Lesbian Mardi Gras parade! Road Minister at the time, Duncan Gay, said that the crossing should be scrapped in the interest of safety, but the local council have won the fight to have a reinstated for this year’s celebrations.

Sydney Lord Mayor Clover Moore said that the crossing represented the city’s support of the LGBTQI community. “We believe this may also be the first rainbow crossing in the world that has been painted in a curving rainbow shape,” she said in a statement. “I know residents and visitors will love this colourful symbol of the city’s longstanding support for the LGBTQI community.” The new crossing is more curved than the original version, wrapping itself around the corner of Bourke and Campbell streets at the iconic Taylor Square. It also gives pedestrians complete right of way, with a green light for cars only activated when necessary. 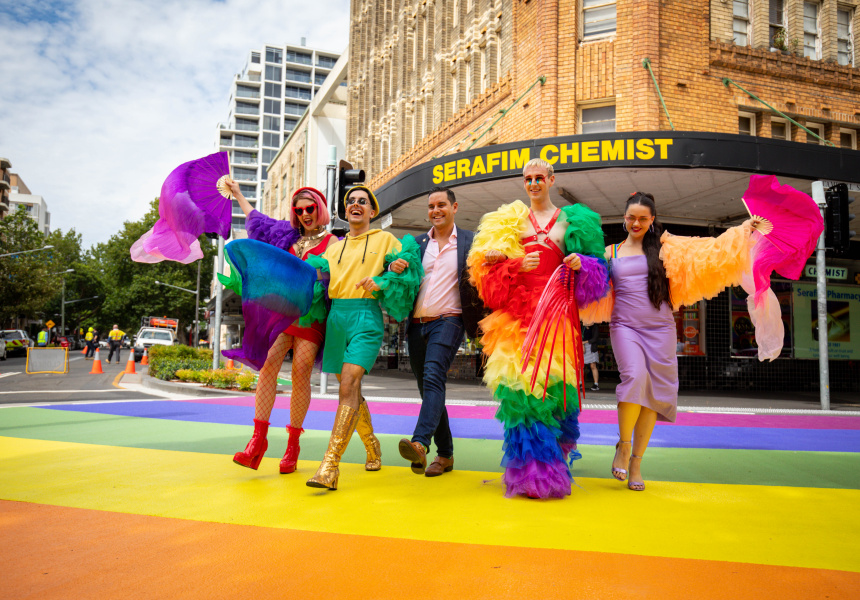 It’s hoped that the crossing will remain well beyond its allocated lifespan of six months, and many believe it is an attraction that will become an iconic part of Sydney. “This is a significant piece of public art, and it is a fantastic addition to our city streets in the lead up to Mardi Gras,” said State Member for Sydney Alex Greenwich. “The work they have done to upgrade the crossing also shows us how we can build a sustainable and liveable city where our roads are for pedestrians and cyclists as well.” 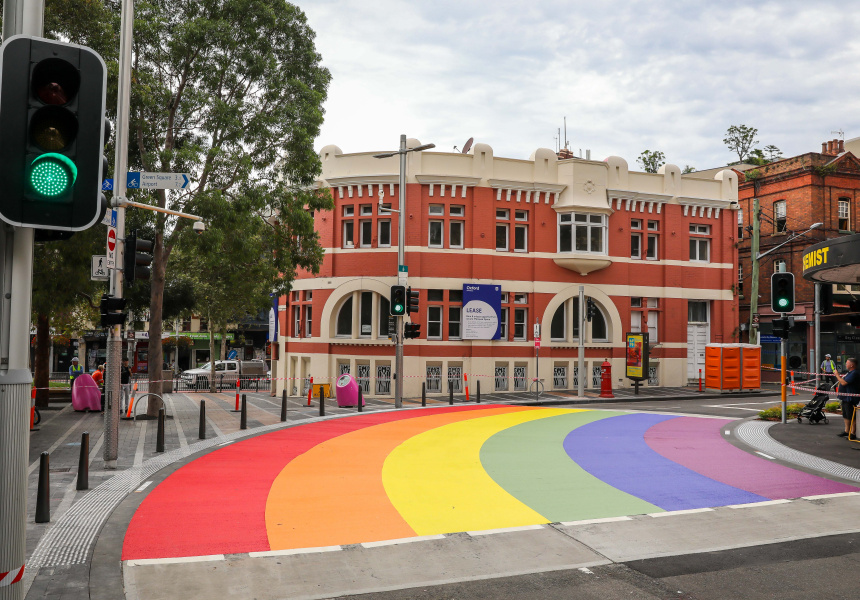 If you’re planning to take the kids along to see the rainbow crossing, perhaps avoid this weekend when streets around the city are closed as thousands descend for the parade – we’re sure it will feature in many an Instagram snap!

What do you think of Sydney’s rainbow crossing? Tell us in the comments!