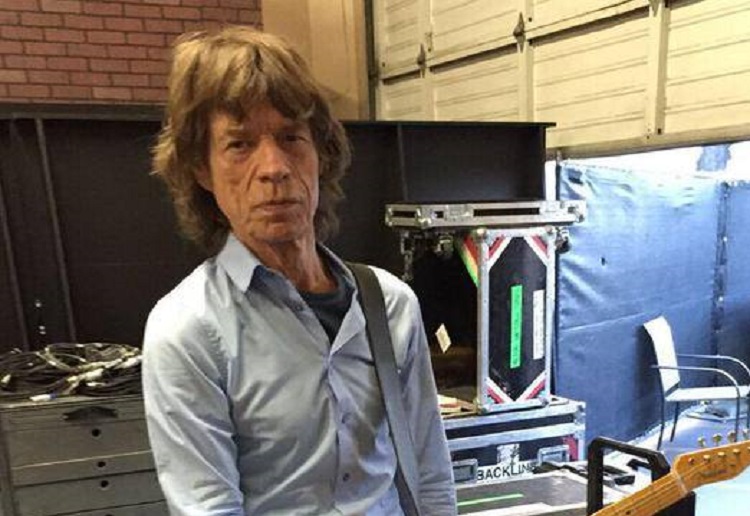 It was reported earlier in the year that Rolling Stones legend Mick Jagger was expecting his eighth child at the age of 73. The baby is reportedly due in December with his ballerina girlfriend Melanie Hamrick .

ABC news today shared that the singer has welcomes a son according to his publicist Fran Curtis  in a statement.

“They are both delighted,” Ms Curtis said.

“Mick was at the hospital for the arrival. Mother and baby are doing well and we request that the media respect their privacy at this time.”

The singer already has seven children with previous partners — Georgia, James, Jade, Elizabeth, Lucas, Karis and Gabriel — who range in age from their 40s to teenagers.

He also has five grandchildren, and became a great-grandfather in May 2014.

The 60-year-old actor’s is expecting his ninth child, and the first for his 26-year-old partner of two years, reports Daily Mail.

He also has a six-year-old daughter, Lucia, with former girlfriend Oksana Grigorieva.

Congratulations are also in order for Kelsey Grammer expecting baby No. 7 at age 61.

The Frasier star, 61, and his wife, 35, are expecting their third child together – a son – E! News reports.

The couple are already parents to 4-year-old daughter Faith and 2-year-old son Gabriel.

Other older celeb dads include, Alec Baldwin, 58, who welcomed his fourth child into the world this week. Baby boy, Leondardo Angel Charles Baldwin.

Bruce Willis welcomed his fifth daughter at the age of 57. Evelyn Penn was born in May 5, 2014. Bruce also has daughters Mabel Ray, Rumer, Scout and Tallulah.

Steve Martin welcomed his first child at the age of 67.

Robert DeNiro had a baby in 2011 at the age of 68 and his wife Grace was 56. They also has a son Elliot. Plus four other children – daughter Drena, 40, and son Raphael, 35, with former wife Diahnne Abbott, and also 16-year-old twin sons Julian and Aaron, born via surrogate with his ex-girlfriend Toukie Smith.

Elton John was 66 when he welcomed his second son.

The oldest ever man to father a child was reportedly Les Colley (1898 – 1998, Australia), who had his ninth child a son named Oswald to his third wife at the age of 92 years 10 months.

I think my biggest fear for these families is that we are seeing dads become older and older, will this mean a generation of young children growing up without their father figure?

What age do you think is too old to become a father?