Article The royal twins are here 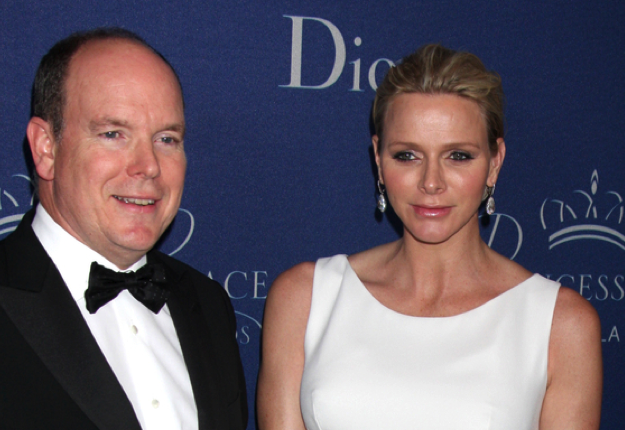 Exciting news for Princess Charlene and Prince Albert this morning.

42 cannon shots have rung around Monaco, confirming the birth of the couple’s twin babies Gabriella and Jacques.

Prince Albert, 56, was by his 36-year-old wife’s side as they welcomed their first children together at Princess Grace Hospital.

While their daughter was first to arrive at 5:04pm local time, based on the country’s male inheritance laws, Jacques will be the future Prince of Monaco.

Prince Albert revealed earlier in the year that he and his wife of three years did not know the sex of their children, saying ‘It is one of the beautiful surprises that life offers us.’

While the twins are the Princess’s first children, her husband also has two other children from previous relationships- Jazmin Grace Grimaldi, 22, and Alexandre Coste,10- however as they were born out of wedlock, they are not eligible for succession in the House of Grimaldi.

Jacques and Gabriella are the first twins to be welcomed by the royal house, which dates back to the 13th Century.

We know you will join us in congratulating the royal couple at this very exciting time.

What advice would you give the new parents? 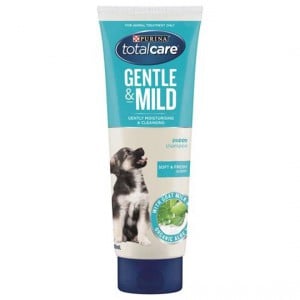 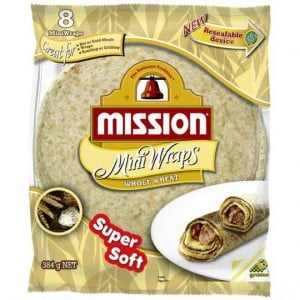 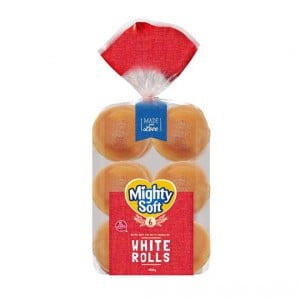