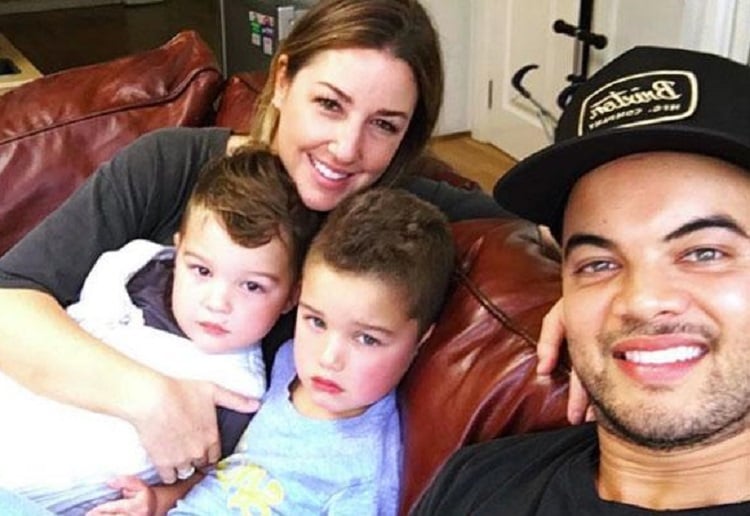 Guy Sebastian has opened up about the heartbreaking event that inspired his new song, Set In Stone.

The 35-year-old Australian musician revealed Channel Seven’s The Morning Show, a youngster died in his arms during a recent trip to Kuta in Bali, prompting him to pen a track about the “traumatic” experience, shared Be Entertainment.

“I went to meet some friends, and on the way an accident happened literally in front of our car… a head-on collision, and a kid passed away in my arms basically on the side of the road,” he confessed.

“I went to help a couple of people and saw the kid and it was pretty traumatic. I was very sick and affected by it,” he added.

The former Australian Idol winner revealed he rang his wife Jules to talk about what had happened, and their conversation inspired his moving lyrics.

“I wrote this poem with a bit of melody and the next day I took it into the session and it took more of a romantic turn totally directed to Jules.”

“It’s really about things that matter.”

Telling KIIS FM’s Kyle And Jackie O show, Guy said he believed the boy was aged between 12 and 17.

“You don’t see that everyday so I was a bit sick, and I just went to a bar to drink and try to digest [what happened],” he revealed.

Elaborating on the event’s prolonged impact on him, he said: “I still get flashbacks”.

‘I’ll never get the image of the kid out of my head. Every now and then he’d just look at me and just go unconscious again.”

What a horrifying experience. He is lucky to have an outlet to express his emotions. We do hope he is getting some help as well. This is something that is always very important.