Article Update in the case of the chained teen with autism 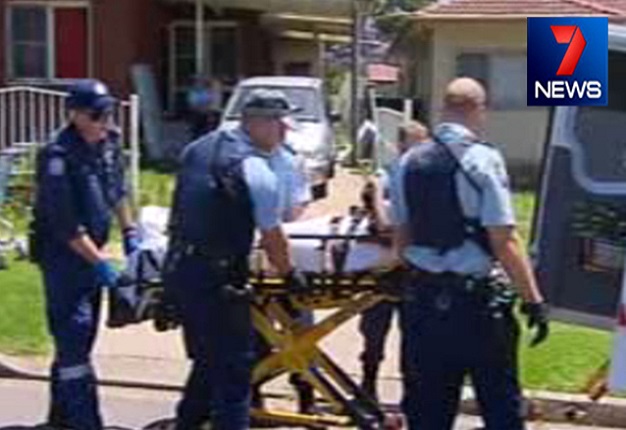 The mother of an autistic teenage boy who was allegedly chained inside his home has not been charged.

On Tuesday we shared the story of a 16-year-old boy who was discovered chained to a bed in his Blacktown house.

His 38-year-old mother, who also has five other children, reportedly arrived home shortly after and was arrested, but police on Wednesday said she has been released without charge.

Authorities are still liaising with health and welfare departments.

A family friend said the Sudanese family didn’t have enough help to look after the boy.

“Sometimes he runs away, the father is not here, (he is) in Africa,” she told News Corp.

She said the boy’s mother cared about him but was tired and had no help.

The boy was taken to Westmead Hospital for observation and was released on Tuesday night, a hospital spokeswoman said.

“It doesn’t shock me, nor surprise me. It just saddens me.

“It is never OK to restrain or abuse a person with autism,” she told the Seven Network.

Ms Rogerson said the boy should have been at school.

“I think we have let this family down.”

I hope they get the extra support obviously needed to help them cope. It must be such a hard situation for them.