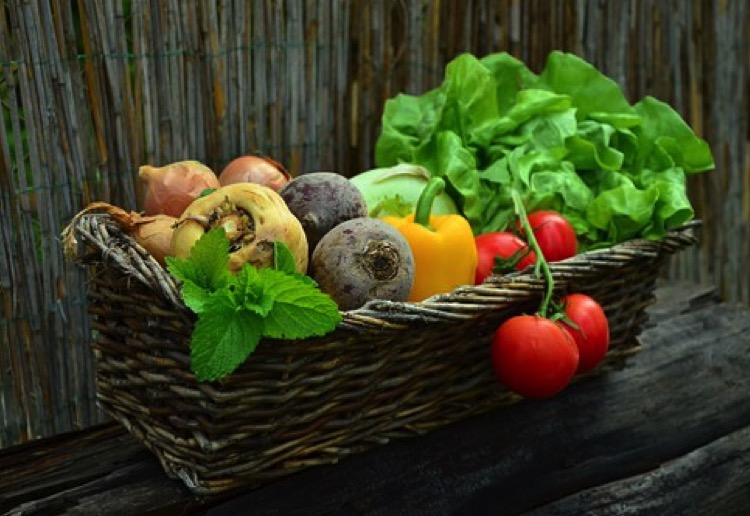 Anyone who is responsible for raising children has a great task at hand.

In my opinion it is probably the most important thing that most people will ever do. Children are the future! And in their formative years they especially need human beings who will care for them, and care for them well.

During the infant years there is usually some help with nutrition. Parents might be given help with breastfeeding, or advised how to use formula and prepare bottles. Infants are weighed and monitored by hospital staff and then community nurses to check that they are gaining weight and growing.

In the early years, there are plenty of leaflets and educational pamphlets given out about when to introduce solids and what foods to avoid for the first year, when cows milk can be added, or when to introduce eggs or nuts. And while the best practise advice might vary from generation to generation, at least there is a framework for telling parents what is the current best thing to do for their child.

Unfortunately, beyond the infant years there is very little advice for parents about good nutrition. The most advice that parents get after the early years is very general, like eat “2 fruit and 5 veg” or “ensure a balanced diet” or “avoid junk food”.

Often, this advice is far too general, coming across as “optional”, with no particularly bad consequences if it is not followed. The most confronting dietary advice is usually found in dentist waiting rooms, where graphic images show the damage soft drinks do to teeth, etc. Doctors seem less concerned about nutrition, and government messages about nutrition remain wanting.

Compounding the lack of official “message” is the way that junk food remains readily available, soft drinks and lollies and fast-food outlets are the norm in every suburb and little is done to limit the availability of foods that are indisputably bad if consumed regularly.

While there are lots of different ideas about for what constitutes a good diet – from vegetarian and plant-based, to paleo and high animal protein – there are two golden rules that unite even these extremes.

The first golden rule is the shift from “processed” to “natural” foods. Avoiding processed foods and sticking with foods that are in their natural state is a trend that unites so many contemporary diets. It is in their unprocessed state that foods are their most nutritious, without anything added (eg salt, bad fats, sugar) or taken away (eg fibre).

The second golden rule is to source plants (and animals if you are so inclined) that have been cultivated in as natural a way as possible without chemical pesticides, growth hormones, or other contaminating processes. And if you can’t go completely organic to realise that eating something which looks like food is still better than eating a processed version packed with salt, or sugar or bad fats to aid its shelf life.

Thus sticking to “unprocessed” food and where possible using food “cultivated” in as natural a manner as possible are just two rules that parents can follow for their own, and their children’s, nutritional well-being.

Do your children eat organic? Share with us below.