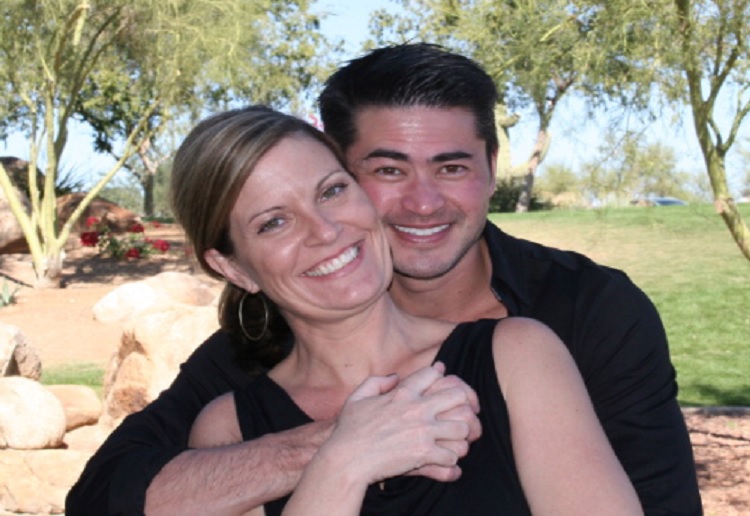 The world’s “first pregnant man” who gave birth to three children while transitioning from a woman to a man has revealed he is having a hysterectomy and is hoping for a fourth child via IVF.

Thomas Beatie, 42, from Phoenix, Arizona, was born a woman named Tracy Lagondino in 1974, he began transitioning in his twenties before having gender reassignment surgery in 2012.

After carrying three children with his first wife, Nancy, Thomas has recently remarried and hopes his new spouse will be able to give him a child of their own, reports Daily Mail.

While Thomas had initially kept his female sexual organs in order to carry children, a the new operation would complete his transition into a man.

‘I’m having a hysterectomy and my ovaries removed next year,’ he reportedly said.

‘I can’t carry another baby due to abdominal surgery and I couldn’t have a natural birth now I’ve got a penis anyway.

‘I’ve got two frozen embryos so we’re trying IVF with those.’

Explaining hopes for a fourth child, he added: ‘I love being a father. We’re hoping our next attempt at pregnancy works – I’d love another daughter.’ 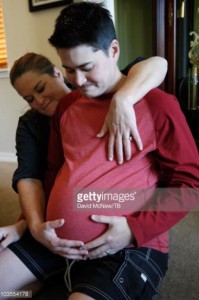 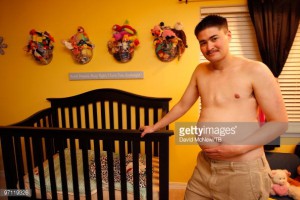