Article There’s another royal baby on the way! 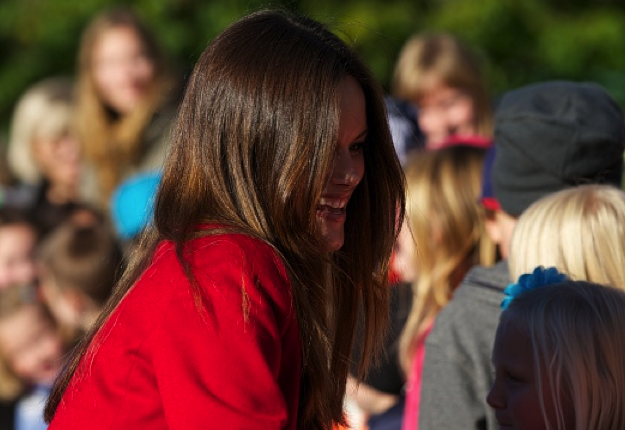 There must be something in the Royal water, particularly in Sweden!

The very gorgeous Prince Carl Philip of Sweden and his wife of 4 months Princess Sofia have announced they are expecting their first child together.

Instead of releasing an official statement, the couple decided to share their special news on Facebook, posting:

“We are so happy and excited to announce that we are expecting our first child. We are very much looking forward to it.”

The palace then confirmed the news and revealed the Royal couple will welcome their first child early next year.

“‘The birth is expected to take place in April of 2016. No changes in the schedule of The Prince Couple’s public engagements are planned during the fall of 2015.”

The pair met in 2010 and became engaged 4 years later before marrying in a beautiful ceremony in Stockholm in June.

There will definitely be no shortage of cousins for the new arrival to play with.

Prince Carl Philip’s older sister Crown Princess Victoria is currently pregnant with her second child and is due to give birth in March next year. She and husband Prince Daniel are also parents to Estelle, 3.

Over the weekend, the Swedish Royal Family celebrated the christening of Prince Nicolas, the son of Prince Carl Philip’s younger sister Princess Madeleine. The Princess and her financier husband Chris O’Neill are also parents to Princess Leonore, who they welcomed in 2014.

We know you will join us in congratulating Prince Carl Philip and Princess Sofia at this very exciting time.