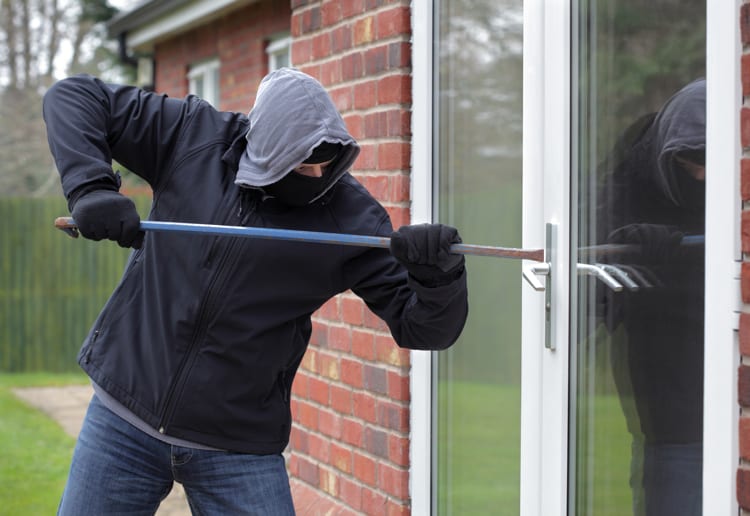 Burglary is a big problem in Australia, with the number of dwellings being targeted increasing all the time as crooks get more brazen and sophisticated.

Of course, there are various deterrents that can be utilised to lower the risk, including that of having a dog, CCTV cameras, an alarm product or… A fake security system that makes it look as if your house is armed – that’ll have the same effect, won’t it?

Well, apparently not. Because, believe it or not, you’re not the first to mount a fake security system – dummy CCTV camera or alarm box on your property. And the thieves know it. In fact, it’s such a common occurrence that not only are career criminals a dab hand at spotting them, but having such a product actually makes your property more of a temptation.

The thing is, the bad guys make their living from spotting houses or businesses that have weak security. Having a fake security system doesn’t fool them – these guys KNOW it’s not real. But not only that, it sends a clear message that the property is likely to be weakly secured in other aspects too, so making it more likely to be targeted.

After all, if you’re trying to cut corners with a fake security system, what else have you sacrificed in an attempt to save money? Are the locks sub-standard? Do you fail to lock valuables away? Are you the kind of person who leaves a spare key under a rock by the door?

In fact, the survey ‘Reports of burglary by DUMA detainees in WA AIC, 2014’ showed that not only do the criminals know all about fake security systems, cameras and alarms, but that they provide no deterrent whatsoever.

Cheap systems are also a target

Perhaps even worse, poorly made, cheap security systems don’t work either, with robbers happy to tear them from their mounts, rendering them useless, before happily entering the property and helping themselves to anything on offer.

For those who assume that this couldn’t possibly apply to their system, consider these facts unearthed in a report by the Security Research Centre:

Whatever way you look at it, this makes for pretty shocking reading. In short, fake or inadequate security systems are as bad, or even worse, than having no alarm system at all! Add in the fact that many suppliers are either unqualified or fail to understand their obligations in the first place, not to mention that most customers wouldn’t know what’s required in a legitimate system, and it’s a full-on recipe for disaster.

Choose your system (and installer) with care

Over the last few years, there’s been a massive rise in cheap, DIY security systems on the market. But, as with pretty much everything in life, you get what you pay for. In the case of a fake security system, dummy alarms, cameras or self-assembly models, it appears that it’s certainly a case of ‘buyer beware’.

The key to a quality security system is to purchase from a professional, trusted source, and take expert advice as to the system that best suits your property.

Do you have a security system in place in your home? Tell us in the comments below.