Article This clip of mum and her toddler sparked huge debate 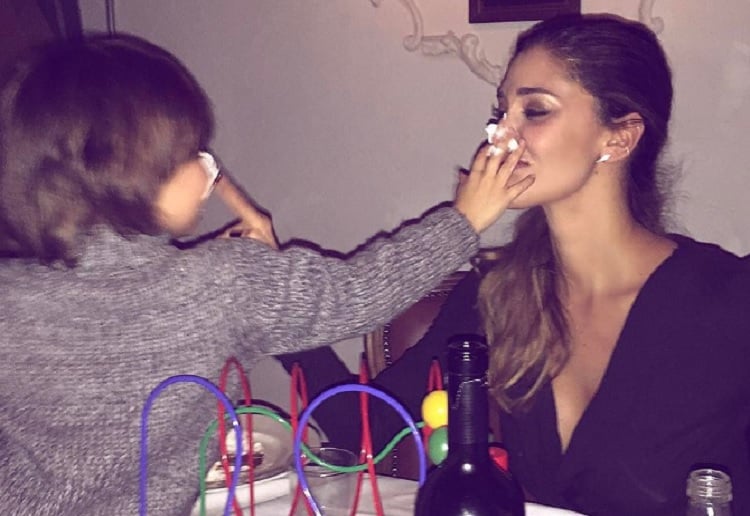 An Argentinian model has been criticised by Instagram followers after she shared a clip that shows her putting her tongue on her three-year-old son’s mouth.

However others defended the kiss as a loving moment between mother and son.

The clip, which appears to have been taken at a restaurant, shows Rodriguez playfully grabbing her son Santiago by the chin and turning his face towards her.

She pulls a face at the camera as the toddler giggles before she briefly puts her tongue on his puckered lips as the boy squirms.

There is suggestion that she was licking whipped cream off his face. Which going by other posts on her Instagram was a fun game they were playing at the time.

The short clip, which has been viewed more than a million times, sparked an online debate between the model’s five million Instagram followers.

Watch below and tell us what you think.

The mum has previously shared short clips of the awesome fun they have together. There is no doubt she has nothing but love for this gorgeous little boy.