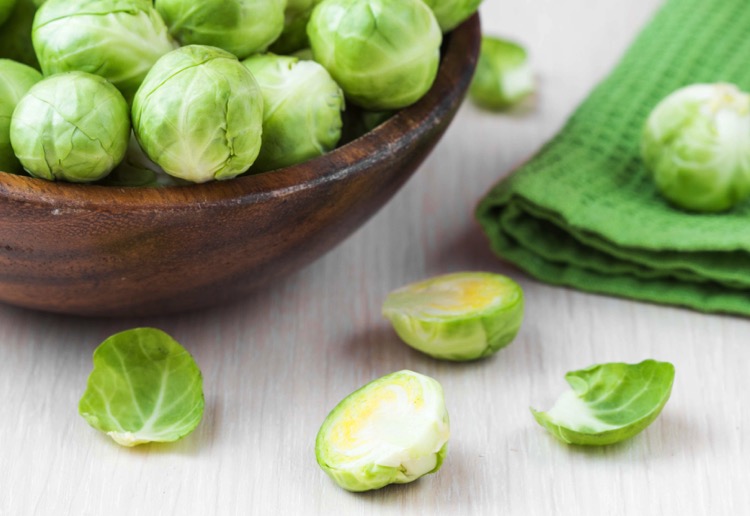 For the last day, one Halloween prank has been driving people out of their minds as it circulated Twitter. 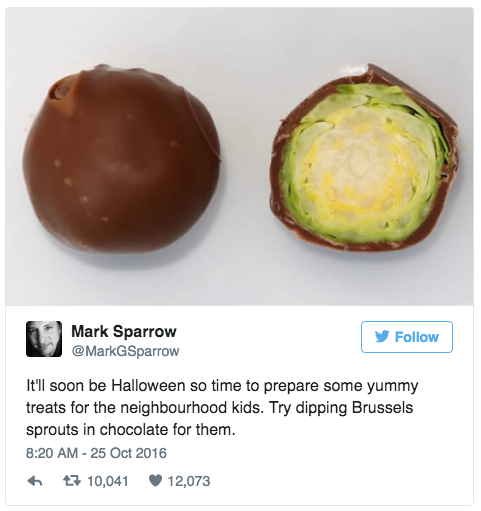 Despite the prank having been circulating for some years now, it resurfaced via Mark Sparrow’s tweet earlier this week and has since gone viral, with many users wanting to attempt it for themselves, including serving these treats to those kids who come knocking without a costume.   But, this is the internet and a few people simply couldn’t resist pointing out the flaws in the plan.

Some have labelled Mark Sparrow’s joke ‘real evil’, but we have to admit that the origins of this one just don’t meet the criteria. These little snacks were originally created by a chocolatier in England and children loved them! One Twitter user had a MUCH more sinister trick to play:

What do you think? Would you try this one? Share with us below.