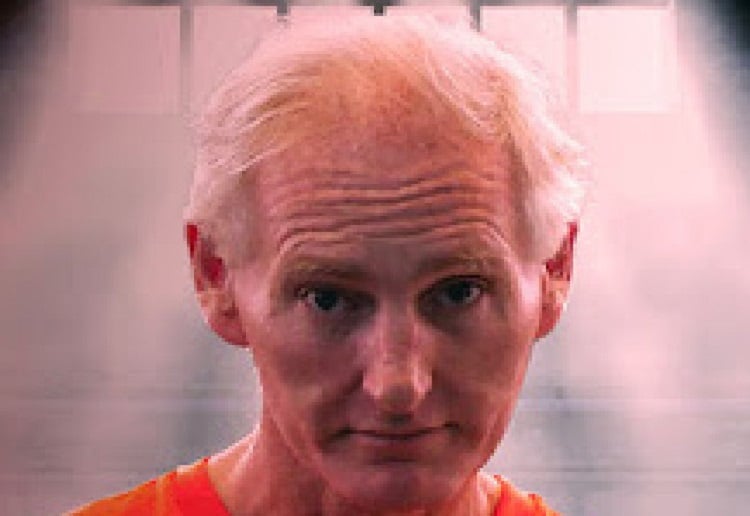 Peter Scully, 53-year-old Australian man accused of the worst possible torture and murder of children for his own sexual gratification, authorities are considering reintroducing the death penalty to make him pay for his crimes.

Peter Gerard Scully, a father of two from Melbourne, is in a Philippine prison charged with some of the vilest acts known to humanity, reports Herald Sun.

During court hearings and while being filmed in prison, the man believed to have perpetrated some of the worst crimes against children laughed, joked and acted nonchalant about his alleged crimes.

His former lawyer Alejandra Jose Pallugna has revealed Scully treats jail like a holiday and has demanded a mobile phone and fresh beef, pork and chicken.

But that may change now the Philippines is considering putting him before a firing squad.

And it is the fate of one victim in particular that has prompted appalled Filipino prosecutors to call for Scully’s execution.

Shocking details have been revealed about a young girl who Scully hung upside down as he raped and tortured her with two accomplices.

Recording on video which he then sold to paedophiles around the world, Scully also sexually abused a baby, and filmed his torture and rape of young girls as he made them dig their own graves.

Filipino police say Scully also buried a 11-year-old under the floor of a house he was renting after making a film of him raping her and strangling her to death.

Now the Philippines may reinstate the death penalty as the only punishment appropriate for Scully’s “heinous crimes”.

Chief Philippine prosecutor Jaime Umpa told Fairfax that Scully was the mastermind of an extreme child sex and torture video syndicate based in the southern cities of Surigao, Cagayan de Oro and Malaybalay.

Scully lured children away from impoverished parents with the promise of food and education or used teenage girl accomplices to kidnap them.

He then drugged the children and made films of him raping and torturing them for an international paedophile ring.

But of all his despicable acts, his most infamous is the film he made for the Dark Web is Daisy’s Destruction.

The film shocked even seasoned child trafficking investigators, a Filipino police chief calling it “the worst we have encountered in our years campaigning against child pornography”.

He told 60 Minutes last year he wasn’t sure why he’d ended up following such a depraved path but he was still wrestling with the notion of regret over his actions. “At what point do you have remorse? I can’t answer that honestly yet,” he said. Scully is now facing more than 70 charges, including the murder of an 11-year-old girl, reports SMH.

Scully has pleaded not guilty to the rape and trafficking of two teenage girls and is being held in the Cagayan de Oro City jail.

Liezyl Margallo, 23, is now behind bars after evidence emerged revealing her as the masked and naked woman who appeared in the confronting video Daisy’s Destruction. 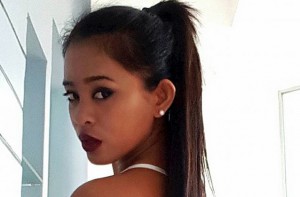 Margallo faces multiple life sentences if convicted for the charges in which she is being accused, including human trafficking and child abuse.

“If I were to describe her, I would call her a savage girl for what she has done to the kids. I think that description fits her,” lead investigator Dominador Cimafranca told reporters.

Do you support the death penalty?