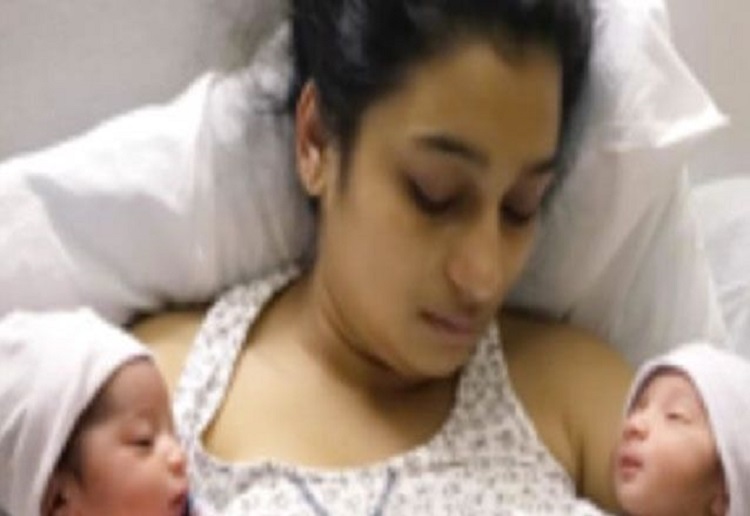 We are very saddened to hear that newborn twins and a one-year-old have been orphaned after losing both their parents just two weeks apart.

Dad, Jevaughn Suckoo, 26, from Florida in the US, was killed in a shooting on July 11 at his home, leaving behind his pregnant girlfriend Stephanie Caceres, and their daughter Kailanie.

Ms Caceres gave birth to their twins, Jevaughn Jr. and Lailah, just three days later and was then struck down with an infection caused by her cesarean.

On July 26 – the day of Mr Suckoo’s funeral – the mother-of-three tragically died, The Daily Mail reported.

Her family said they are “devastated” and are trying to figure out “how to move forward.”

After losing Mr Suckoo, Ms Caceres made a post on Facebook saying it was the “toughest battle I’ve ever had to fight.”

“I just don’t understand how someone can have the heart to leave 3 kids without a father especially two that never got the chance to even meet him,” she wrote.

It has been reported the grandparents will take over care of the twins and Kailanie.

Our thoughts are with friends and family. So devastating.