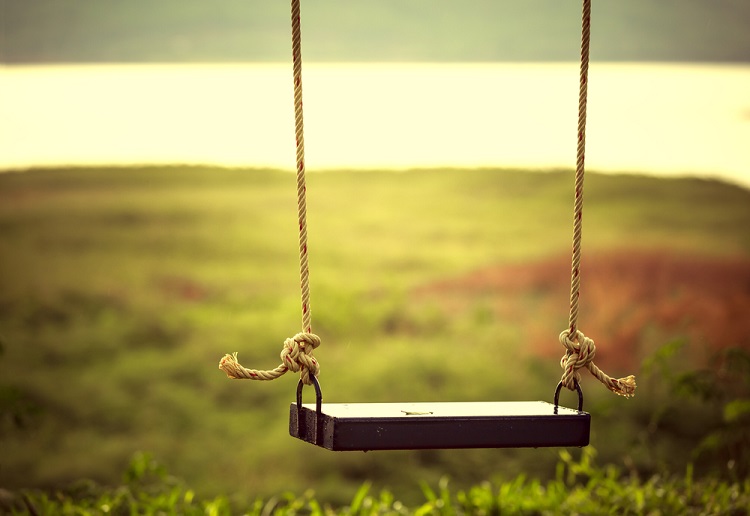 A toddler is fighting for life in a north Queensland hospital after she was reportedly found hanging by her neck from a swing set.

The Daily Mercury newspaper reports the three-year-old girl wasn’t breathing when her mother found her on the swing set on the family’s property at Koumala, south of Mackay, on Thursday afternoon.

An RACQ-CQ Rescue helicopter spokeswoman said the young girl was playing on the swing set while her mother tended to animals on the property.

The mother found her daughter hanging with the swing rope around her neck and not breathing.

CPR was performed and the girl’s pulse returned before she was airlifted to Townsville Hospital.

The girl is believed to be in a stable condition.

We wish her a speedy recovery.