Article Through my eyes – Growing up with an autistic brother 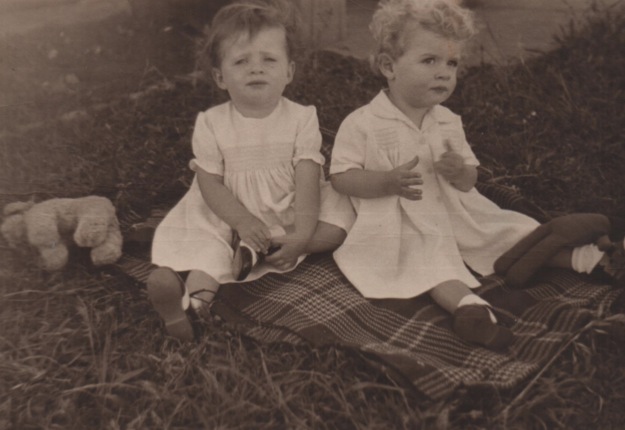 As toddlers my brother and I were inseparable. He had blond curls and large brown eyes. He sat quietly, dressed in immaculate clothes, in his own little world. I, on the other hand, had straggly, wiry hair and was always messy and getting into mischief. It was not until I started school that I realised he was different.

He went to another place every day called the ‘Spastic Centre.’ The reason why he didn’t go to school with me was never explained. I was not invited to ask questions but I was expected to love and care for him. Once I asked my mother why Johnny was different. “He’s mentally retarded and it’s God’s will,” she answered.

My mother told me that Johnny’s brain had been damaged at birth due to lack of oxygen. I was the first born twin and in my child’s mind I believed that I had caused his damaged brain. I was plagued with guilt. As the eldest of six children, I felt obliged to assume the role of minder. I was unaware of appropriate play skills to interact with Johnny. He arranged his toys in long lines and when I tried to play with him or rearrange them he threw tantrums. So I ignored him and played by myself.

There was an absence of normal family life and activities in our house because we had to be mindful of Johnny’s special needs and avoid upsetting him. 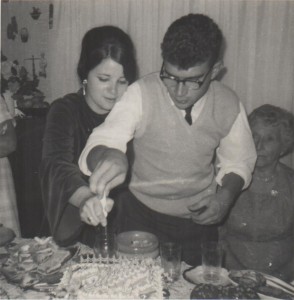 When I grew older I suffered embarrassment in public places. People stared at us and tut-tuttered in disapproval at Johnny’s rituals and repetitive behaviours such as head rolling, body rocking, hand flapping and head banging. At Mass on Sundays people moved away from us when we sat in their pew. When teased at school about my brother I ignored their taunts and pretended not to be hurt by them. I often felt alone. There was no one who understood what it was like to have a brother with challenging behaviours. When I invited friends home to play they came once but never came again. Johnny didn’t have friends either. Other children showed a friendly demeanour but were reserved and wary of him. He couldn’t comprehend and empathise with them. He missed the subtle messages from facial expressions, eye contact and body language.

During my teenage years I was shy and introverted. Playing the piano was my only outlet for frustration, anger and resentment. At the age of twelve, Johnny left home to live in Brisbane for five years. For the first time I enjoyed having private time and my own space. I made new friends and never told them that I had a handicapped brother.

In his early twenties Johnny was committed to Gladesville mental hospital.

His aggressive outbursts and self-harm attempts increased and my parents could no longer manage him at home. I was studying nursing in Sydney and once again was expected to care for him. I visited him to do his laundry, take him food and sometimes take him out for a drive.

In my early twenties I had saved enough money to travel overseas. I needed to live my own life and make my own decisions. I wanted to have some fun. I wanted to escape.

At the age of twenty four I travelled in Europe for a year and then went to live in London where I met my first husband. When our relationship became serious his family voiced their objections – I had a convict heritage, but worse than that, if we had children they would be mentally retarded. Nevertheless we returned to Australia and married. We had two beautiful healthy children and a happy marriage for eleven years.

My brother had an autism spectrum disorder which was unheard of and not understood when we were growing up. Despite the barriers of communication and misunderstanding, we had a unique and strong bond.

I often wonder how our lives might have been different if he had not been autistic.

Mary Ann Napper shares a fictionalised version of growing up with an Autistic brother in the new book, Born to Fly: Living with Autism, now available at good book stores and online at http://www.borntofly-livingwithautism.com.au/ 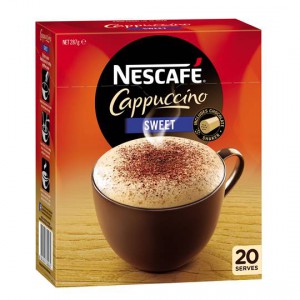 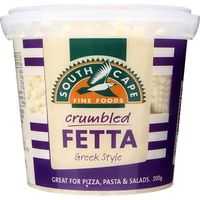