Article “My Daughter Is Not A Diagnosis” 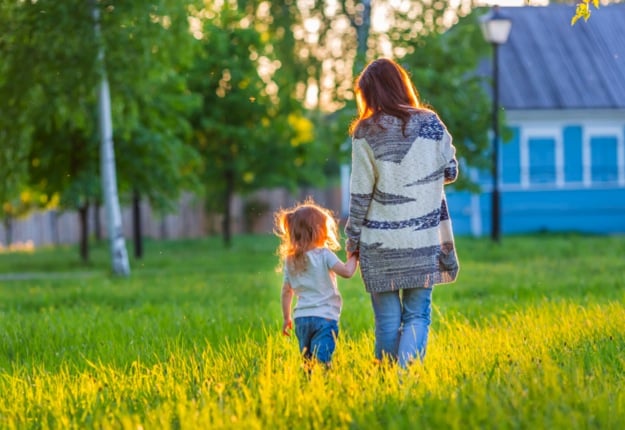 My daughter has just turned 1. She has just started crawling, has 2 teeth and 2 more coming through. She is babbling nonstop, she loves her food and is drinking from a sippy cup by herself.

She sleeps through the night and has the cutest girly giggle. She also has Down Syndrome.

Ariel was diagnosed at birth and it was obviously a shock for us. I knew nothing about Down Syndrome.

A few years ago there was a young man with Down Syndrome that passed me on the way to the train station in the mornings. He always gave me a high five and said good morning as he walked past. It always made me smile.

Other than that I had no other contact with anyone who had Down syndrome.

Immediately I decided to embrace my daughter’s diagnosis and after we settled into our new journey I got to work on spreading awareness and advocating for her and others with disability.

Last week I was at the pool swimming with Ariel. It was a quiet morning and there was a young man in the pool at the time and he happened to have Down Syndrome. He was around 16-20 years of age. He had goggles on and he was minding his own business. I could not even catch his eye to give him a smile.

He was using the slide and doing little belly flops as he walked up and down the pool. It was relatively shallow so he was making a splash each time. As I watched him from afar I noticed he passed by a lady who was standing knee deep (she was clothed) minding her young daughter. He accidently splashed her legs a bit and it got her attention.

The way she reacted was horrible.

She was looking at him like he was some kind of freak and she was looking around to get attention of anyone surrounding her to give a look of “what the….?” I was staring at her so she caught my eye and I gave her a strong look of disapproval. She stopped immediately and I could see she felt a bit embarrassed by her silly and cruel behaviour. Ariel was facing me so she didn’t see her. There was nothing abnormal about his behaviour in the pool and I know that if he was a young man without Down Syndrome she would have given him a second look.

As I was getting out of the pool I passed by her and she saw Ariel. I could tell by the look on her face she felt ashamed. I didn’t need to say a word.

I don’t know this lady so I cannot say why she acted like she did. I do know that in general people don’t know enough about Down Syndrome so they make their own conclusions. They underestimate people with Down Syndrome and their capabilities.

90% of woman with a prenatal diagnosis choose to abort their baby and I think this is based on fear and old information. Trust me, these days with early intervention programs people with Down Syndrome lead very fulfilling lives.

Over the last year I have learnt a lot. One of the main things I have learnt that Ariel is not a diagnosis. She is NOT any of the following:

She is a human being. She happens to have an extra chromosome that causes some physical and mental delays.