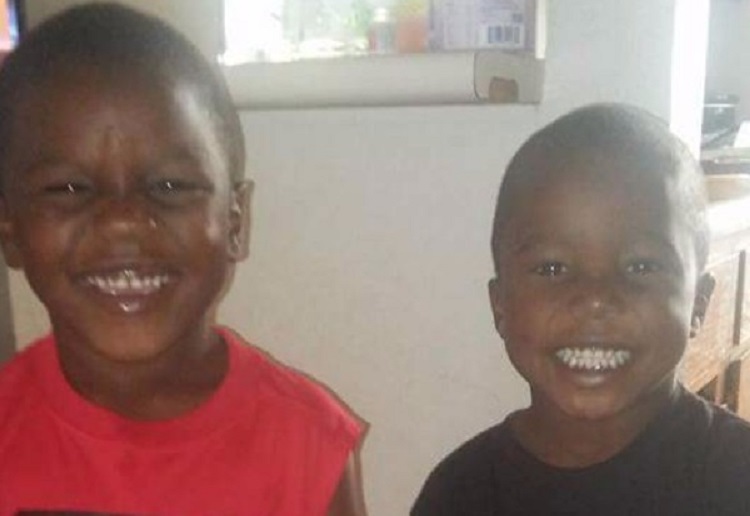 Five-year-old accidentally shot his brother after picking up a gun he thought was a toy.

Jermone Green, three, died on Thursday morning when paramedics were unable to revive him after rushing to his home in Kansas City, Missouri, reports Daily Mail.

Jermone’s older brother picked up the gun from the top of the fridge while he was hunting for cereal, his grandfather claimed.

Their mother was asleep with her boyfriend, who owned the weapon.

CJ Martin, his paternal grandfather, said he had been left unattended with his brother at the time of the accident.

‘The mother and her boyfriend were upstairs asleep. The oldest child came up the stairs and told her that he was hungry and wanted something to eat.’

He went to retrieve a cereal box from on top of the refrigerator and found his mother’s boyfriend’s weapon.

Mr Martin took to Facebook to further share his grief. He furiously ranted that the gun should not have been within the children’s reach.

‘This makes no sense at all. Because some coward wanted to act hard and carry a gun everywhere he went.

‘You have brought all of this pain and suffering to my family for no reason,’ he fumed.

Prosecutors have not yet reviewed the case to determine whether or not any charges are applicable.