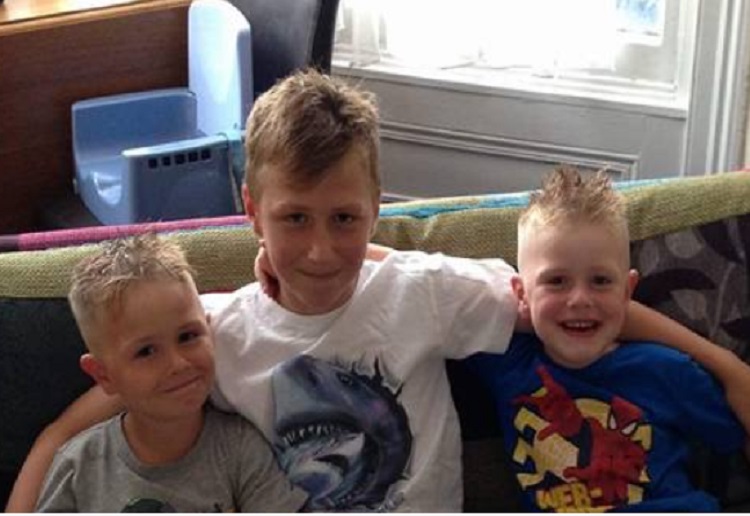 A four year old boy has sadly died in a freak accident when his coat hood became caught on a door handle.

Maison Hirstle was playing outside with his four brothers when his hood got caught and he then banged his head, knocking him unconscious.

His brother, TJ, unhooked him from the door knob and carried his body to their father, James Hirstle, 29, who performed CPR on the boy.

However he was rushed to Scarborough District Hospital where he was declared brain dead.

“He was a little hero that was too good for this earth. Maison … was just 4 years old and loved to play with his brothers Preston (aged five) Darcy (aged 11) Exley (aged two) and TJ (aged 16),” a family friend wrote. “Maison was a happy little boy who did not deserve to be taken away from his family.”

Such a terrible thing to happen. You would never fear anything like this ever happening to your child.