BY JANE BARRY FOR PHILIPS AVENT 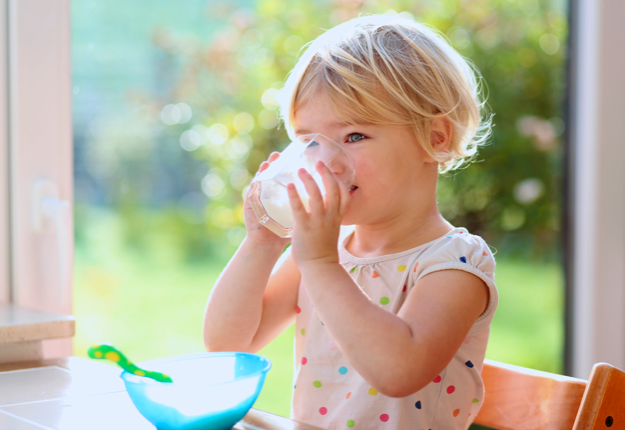 Until around the age of six months, babies rely on sucking to obtain their nutrition.

And although the urge to suck may continue for many years, it’s important for parents to support their baby’s oral development through essential changes.

Looking for signs that your baby is ready to transition from sucking to more complex drinking skills is one important step in supporting their independence.

When is my baby ready to drink from a cup?

Generally, by around six months of age, babies have become curious about different ways of feeding. They have more upper body strength and can sit unsupported for periods of time. They are also able to transfer foods and liquids from the front of their tongue to the back and swallow.

These factors, combined with a need for solid foods which are rich in iron and zinc, mean that lots of changes occur in between 6-12 months.

Benefits of drinking from a cup

Simple ways to switch from a bottle to a spout cup

Graduating to a Straw Cup

Sucking from a straw requires an even different range of oral skills.

At around 12 months most toddlers are ready to graduate to a straw cup.

Creating a negative pressure in the mouth happens when the tongue is lowered and drawn towards the back of the mouth. This, in combination with a firm lip seal means that there is more room in the baby’s mouth to hold liquid.

The Philips Avent straw cup is also spill proof and easy to clean. The straw is soft enough to sit comfortably in the child’s mouth whilst being sufficiently robust to resist damage caused by chewing.

Ready for a Big Cup?

Graduating to drinking from a lid is a big step. Synchronising the skills involved in tipping a cup and controlling its angle can result in a messy situation! The Philips Avent Grown-Up Cup has a non-spill integrated valve which delivers fluid from any position on its rim. This means that all efforts to drink are rewarded.

For further information check out www.philips.com.au/avent