Article Toddler fighting for life after being struck by motorbike 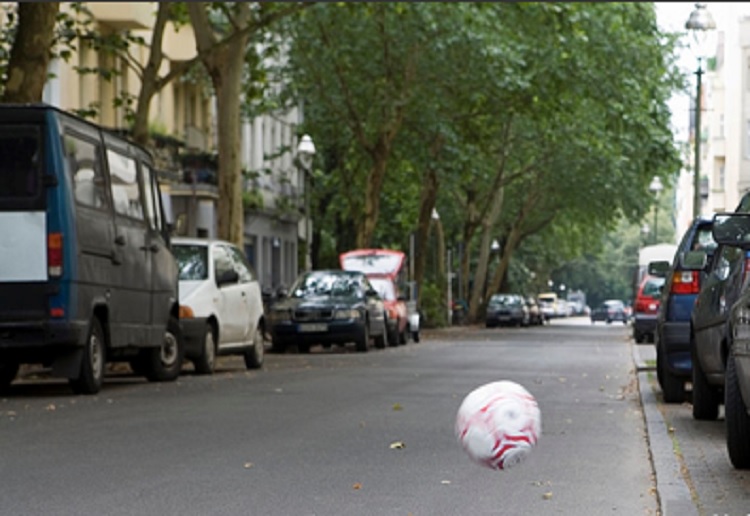 In terrible news today it has been reported that a toddler was struck by a motorbike when chasing his ball on the road.

The 18-month old boy is in a critical condition in hospital after being struck by a motorbike on the NSW north coast, reported 9 news.

The toddler was playing with his siblings in the front yard of a home at Woolgoolga about 5.45pm on Wednesday when he ran into the roadway, police say.

It’s believed he was chasing a ball at the time the tragedy occurred.

The motorbike rider stopped to render assistance to the young boy, who was quickly rushed by ambulance to Coffs Harbour Hospital.

He was later airlifted to the Sydney Children’s Hospital where he is in a critical but stable condition.

We hope the little man makes a full recovery.

It is SO important to teach children not to chase their ball if it rolls off.

It is terrifying to see kids chasing a ball onto the road. I witnessed it myself earlier this week while waiting to meet my son after school.

Thankfully the car was a distance so the little boy was in no danger, but I did remind him to be careful and not worry about the ball if it rolls off on him. Something we all need to drum into kids.