Article Toddler force fed until he drowned on his food 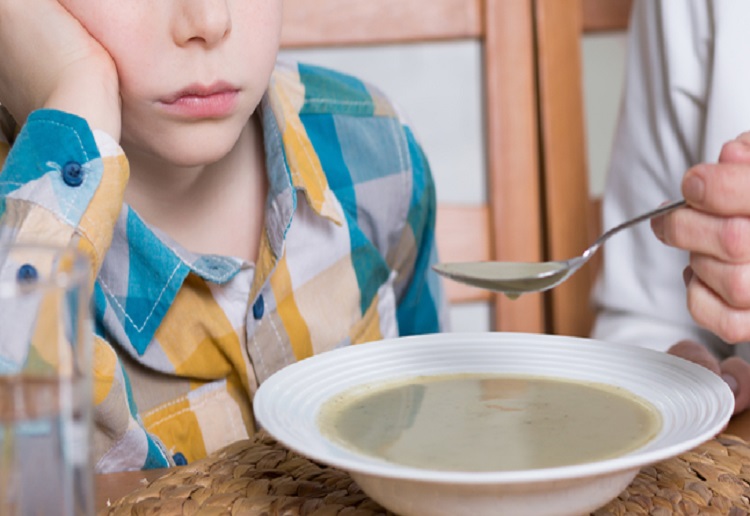 Father force-fed his three year old a mixture of cereal and bread – causing his lungs to fill with the substance and drowning him in his food.

The toddler was allegedly regularly made to lie across his father’s lap as his cheeks were pinched together and the porridge-like mixture poured into his mouth from a cup, reports The Daily Mail.

The 32-year-old father, from north-west London, who cannot be named for legal reasons, is charged with manslaughter and cruelty to a child.

Jurors heard that, after being forced to eat, the toddler sometimes vomited and ‘the defendant would become angry, and slap him or send him to bed’. But on one occasion it went ‘terribly wrong’, said prosecutor Simon Denison QC.

He said that, on November 27 last year, the defendant called for an ambulance and paramedics arrived to find the child lying on the floor in a nappy, showing no signs of life.

Mr Denison said: ‘There was a very large amount of vomit that looked like a porridge substance on his face and on his chest.

‘It was very difficult to clear his airway because of the amount of porridge-like substance that was in his throat. When CPR was attempted, more of the substance came out.’

He continued: ‘A post-mortem examination revealed that virtually all sections of his lungs were stuffed with recognisable food material.

‘He had aspirated, inhaled, breathed in, a large amount of the porridge-like mix into his lungs so that he had, in effect, drowned in his food.’

Jurors were told the youngster would be fed a blended mixture of bread, milk, Weetabix and oats – with rice pudding or spaghetti sometimes being added.

It is alleged that because of the way the youngster would have been laid across his father’s lap, he would not have been able to lean forward and cough up any food that went down the wrong way.’

Mr Denison said: ‘His distress would have been obvious as he kicked and wriggled to try and free himself, and, he being a large three-year-old boy, it would have taken force to restrain him.

‘But then as more food went into his airways and into his lungs, he would have been unable to breathe, and he would have gone limp and lost consciousness, with food blocking his lungs and his upper and lower airways.’

The defendant has denied the charges.