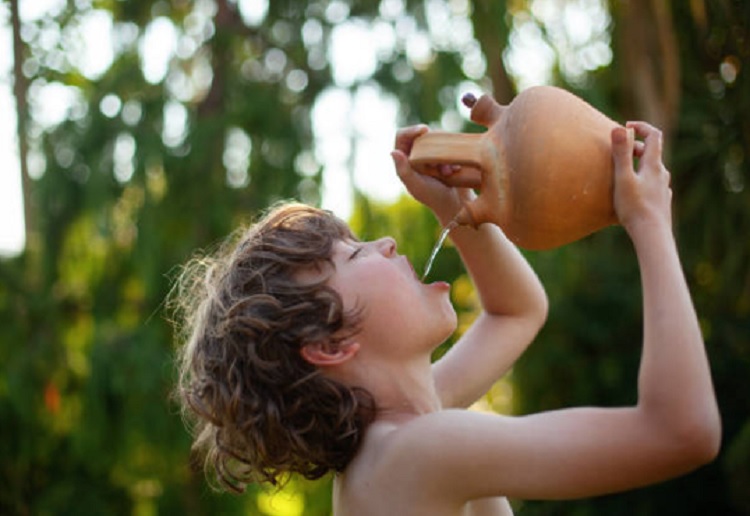 A US daycare worker is facing criminal charges after a toddler in her care was allegedly found intoxicated.

The Frederick News-Post reports the little boy’s mother took him to hospital after she picked him up from a daycare centre run by Doris Marie Ott at her home near Maryland.

According to court documents reported by various media outlets, Ms Ott, 50, had called the woman at around 3:45pm to tell her she was struggling to wake the child from his nap.

Fox5 reports the boy appeared “pale and limp” and fell out of his chair before he was picked up from the facility. His mother reportedly told investigators he was “barely responsive” and smelled of alcohol.

In hospital, doctors allegedly confirmed the boy’s blood alcohol reading was almost three times that of the state’s legal driving limit for adults.

Ms Ott, who has since lost her daycare license, reportedly told detectives at the time she had not served the boy alcohol, nor given him access to it, and was consuming any herself at the time.

Detectives found alcoholic beverages in a basement next to where the daycare service was run, but Ott claimed there was no possibility the child could have accessed the fridge or consumed anything without leaving evidence behind.

However, according to Fox5, the boy’s mother told investigators there had been three previous occasions when her son smelled of alcohol when leaving daycare, but she put the smell down to “sanitiser or baby wipes”.

Ms Ott was arrested and charged with neglect of a minor and reckless endangerment in December, and was released after signing an agreement to appear in court.