Article Toddler found terrified and alone in a car after MIDNIGHT 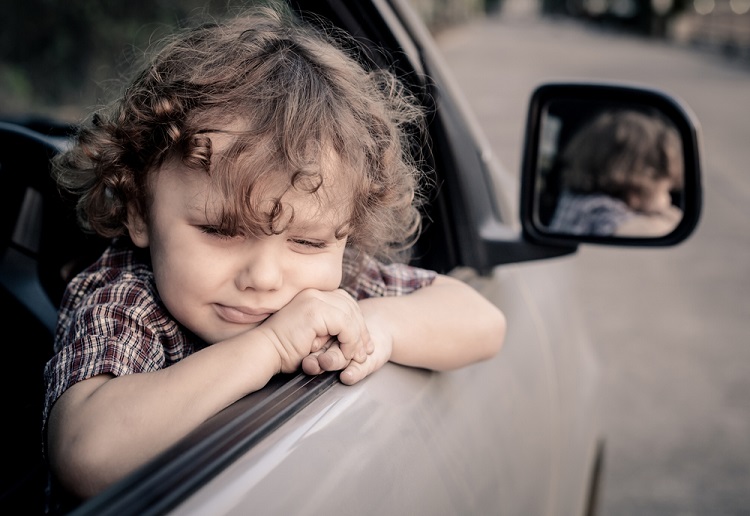 Toddler left all alone in a locked car while his mother went partying with friends.

A 25-year-old woman faces child neglect charges after leaving her toddler in the car while she went out clubbing.

It happened in Schaffheausen in northern Switzerland, where police had to call a mechanic to free the child, reports Daily Mail.

His mother did not reappear until after midnight, when she told police she had been clubbing with workmates.

One witness was so angry by the woman’s actions that he attacked the car in fury, police said.

It happened in the early hours of Sunday, when people walking along the street heard the cries of the unsupervised toddler.

A group of helpers went looking around the area trying to find the car’s owner, but called police when their efforts came to nothing.

Officers called a car mechanic immediately after arriving at the scene, but his mother turned up 20 minutes later, just as the specialist got there.

In a statement, Schaffhausen police said the woman had left her child so she could go clubbing with her workmates.

The statement said she would face charges for ‘dereliction of the duty of care of her child’.

One man was reported to police by the boy’s mother after he flew into a rage and damaged her car.

The police statement said the man ‘could not hold back his anger’.