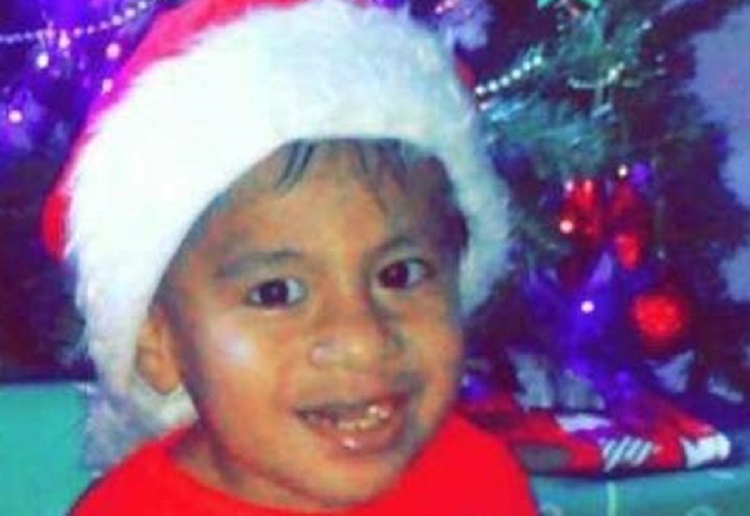 Toddler celebrating his second birthday killed in the driveway of his own home.

Two year old, Kingston Fugawai’s  mother said she hoped the accident would encourage people to be more aware of their surroundings when they were behind the wheel of a car.

“You’re the only one in control of the vehicle,” Loami Fugawai, 23, told The Daily Telegraph.

“I love him so much … I’m going to miss everything about him,” Ms Fugawai said yesterday.

“He was a strong boy, he was very independent. He was always very, very happy. He was a loving person­ and always had a smile.”

“He and his brother would always be together. The past few days have been so hard,” she said.

“My family came to help however they could.”

Little Kingston was hit by a Mazda 3 as it drove into the Fugawai family­’s driveway on New Year’s Eve. The 23-year-old driver, who was believed to have been attending festivities at the home, was taken for blood and alcohol testing.

A police spokeswoman said investigations were ongoing and no charges had been laid.

RIP little man. Our thoughts are with family and friends.